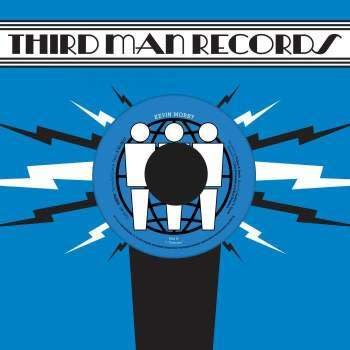 Formally a member of New York folk group Woods, Kevin Morby has made a name for himself with his four acclaimed solo releases (the first album Harlem River is absolutely beautiful). These songs, Destroyer and Black Flowers, come from his third record Singing Saw. Destroyer is an autobiographical minimalistic keyboard ballad, a distant cousin of the full band album version. Black Flowers on this single borrows less from the sweeping orchestras of Leonard Cohen's catalog and more from the melancholic austerity of Bert Jansch.