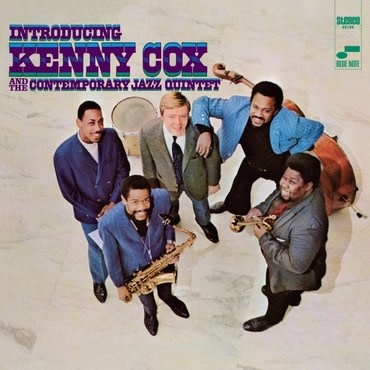 Many great Blue Note artists have hailed from the jazz hotbed of Detroit over the course of the label's history including Donald Byrd, Kenny Burrell, Paul Chambers, Thad Jones, Elvin Jones, Joe Hendreson, and many more. Perhaps the only instance on an entire band coming out of Detroit was with Kenny Cox and the Contemporary Jazz Quintet, a fantastic but unsung combo led by pianist Kenny Cox which featured Joe Henderson's brother Leon Henderson on tenor saxophone, Charles Moore on trumpet, Ron Brooks on bass, and Danny Spencer on drums. The quintet made two excellent albums in the late 1960s including their debut album Introducing Kenny Cox and The Contemporary Jazz Quintet, a hidden gem of the Blue Note catalog which was recorded in 1968. The band was certainly influenced by the post-bop explorations of the Miles Davis Quintet with Wayne Shorter, Herbie Hancock, Ron Carter, and Tony Williams, but the CJQ exhibited its own unique sensibilities on memorable originals like "Mystique", "trance Dance", "Diahn", and David Durrah's beautiful piece "You". 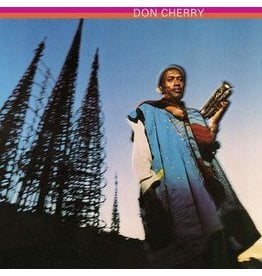 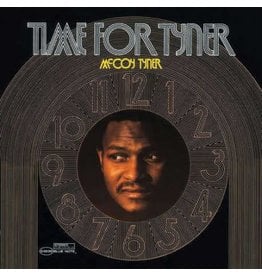 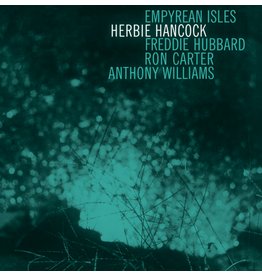 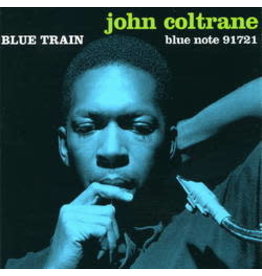 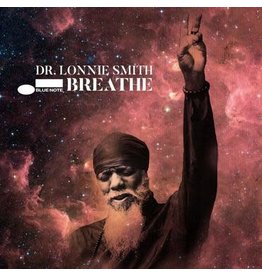 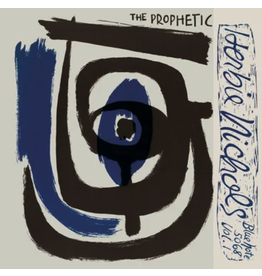 Blue Note founder Alfred Lion considered pianist Herbie Nichols to be a composer who was as original and important as Thelonious Monk.
Add to cart
Herbie Nichols - The Prophetic Herbie Nichols Vol. 1 and 2
£27.99
Pre
Release date: 10/12/2021 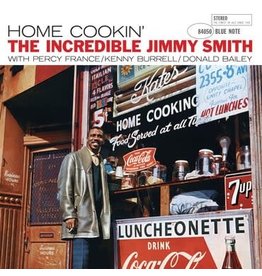 Home Cookin’ stands as one of the most deeply soulful albums the Hammond B3 organ virtuoso ever made. Released via Blue Note.
Add to cart
Jimmy Smith - Home Cookin’
£22.99
Pre
Release date: 10/12/2021 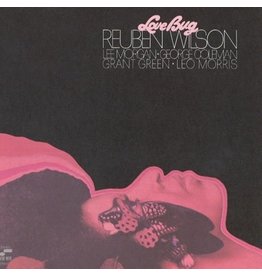