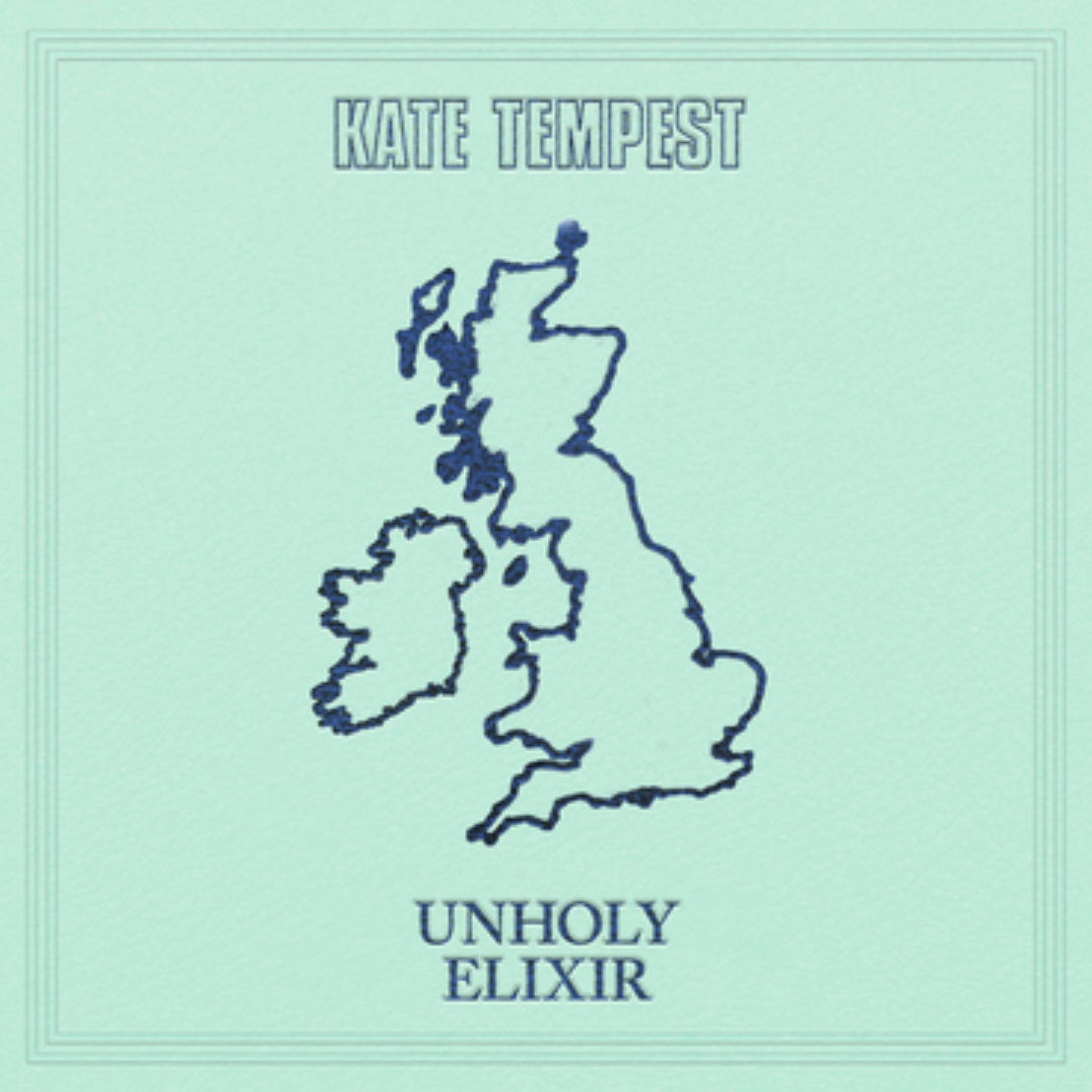 The past 18 months have been a whirlwind of activity for the London based poet, rapper, novelist, spoken word artist and playwright Kate Tempest. Having released her third studio album which was executively produced by Rick Rubin, The Book Of Traps And Lessons to critical acclaim last June, Kate then embarked on an extensive year of touring, which included her biggest show to date at a sold out London Eventim Apollo.