Jungle Brown - Keep It Movin/We On Ft Sampa The Great 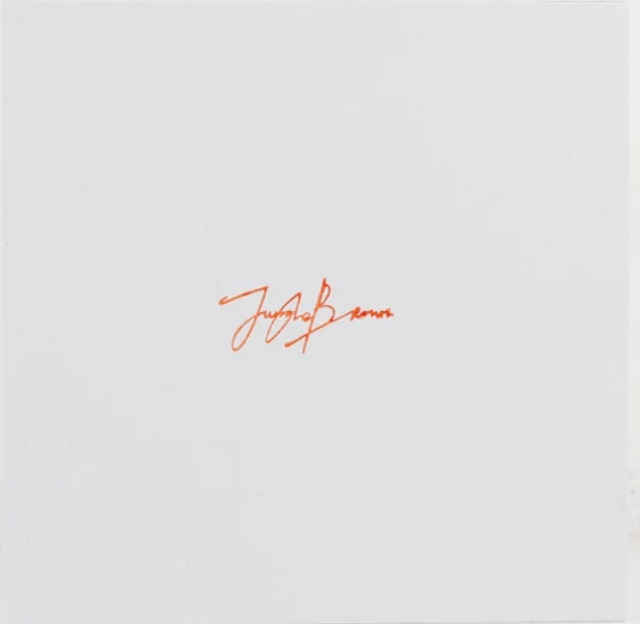 Keep It Movin’ dropped back in May and has been making big noises at radio and with fans, so it was decided to press it to wax. Fusing A Tribe Called Quest-esque vibes with future rap, adorned with a smooth sax line from UK jazz all-star, Ayo Yung Afrika Pyoneer, and backing vocals from Jungle Brown’s own producer, Tony Bones. We On features the awesome talent that is Sampa The Great – one of Australia’s most successful and prolific hip hop exports. Both tracks are taken from the forthcoming Jungle Brown album, Full Circle, which drops on Mr Bongo late September 2019. Featuring more collaborations with Fliptrix (High Focus) and Terri Walker amongst other super-talents.