Julianna Barwick - Healing Is A Miracle 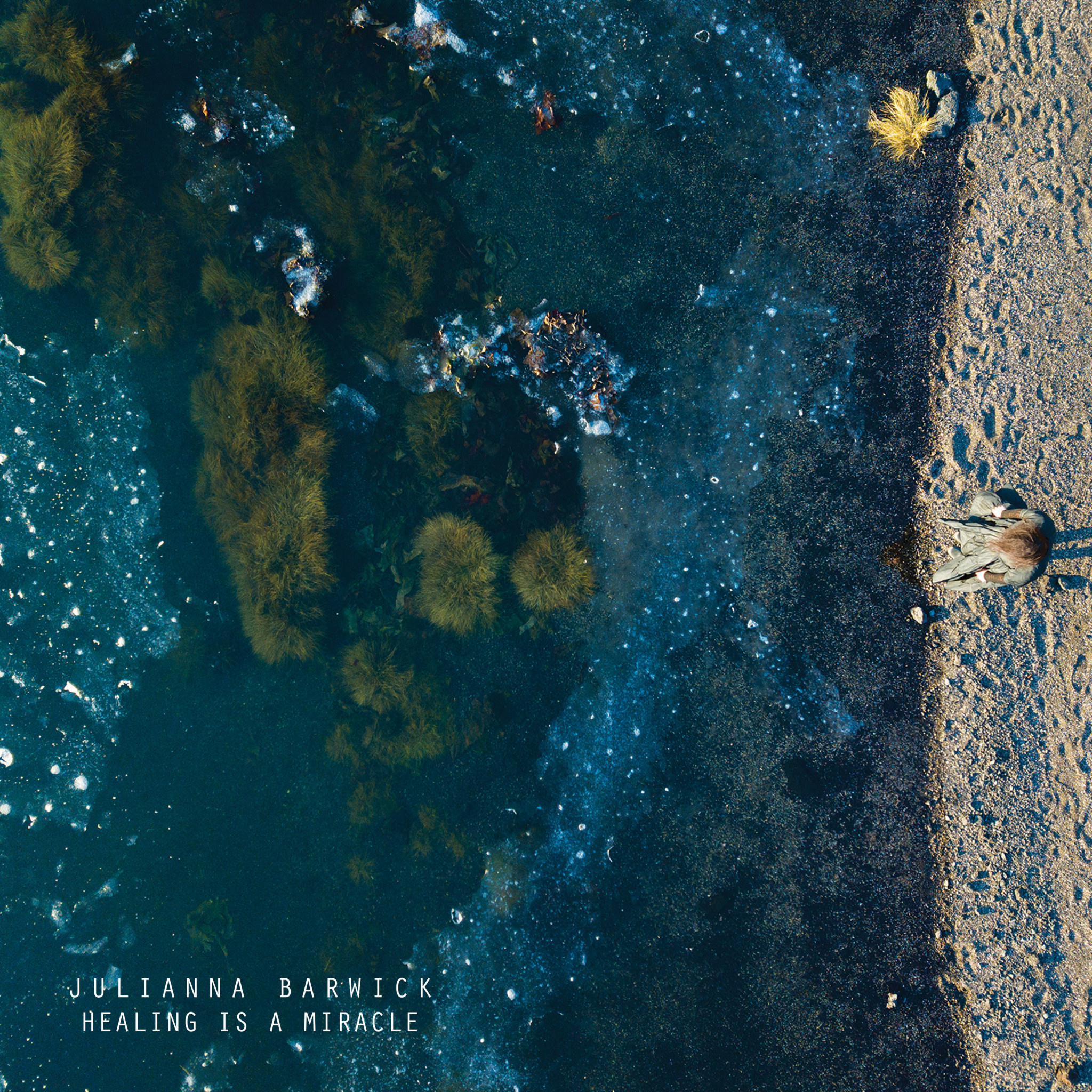 Four years on from the release of her last, critically acclaimed LP, Julianna Barwick returns with “Healing Is A Miracle”, to be released on July 10th on new home, Ninja Tune.

A distinctive meditation on sound, reverb and the voice, “Healing Is A Miracle” is a record built on improvisation and a close affinity to a couple of trusted items of gear, from which she spins engrossing, expansive universes. Additionally, Barwick draws on the input of three collaborators with whom she has nurtured deep friendships with over the years: Jónsi (Sigur Rós), Nosaj Thing and Mary Lattimore; who each gently nudge out at the edges of her organically-evolved sound.

Recorded in the wake of a seismic shift in her life following a move from New York—where she had lived for 16 years—to Los Angeles where she is now based, the title of the record came to her after thinking about how the human body heals itself, of the miraculous processes we pay little attention to: “You cut your hand, it looks pretty bad, and two weeks later it looks like it never happened… That’s kind of amazing, you know?” It’s a sentiment that feels particularly apt for the moment. From there, she conceived of the record’s simple statement title, ran it past a couple of friends, and it was settled. Like with the record itself, and all of her work, it’s about following her gut, and seeing where it takes her.

“Healing Is A Miracle” began life in spring of last year, when Barwick sat down with her vocal looping set-up and began sketching out some ideas for new solo material. “It had been so long since I had done that,” she recalls, “making something for myself, just for the love of it… it was emotional, because I was recording music that was just from the heart, that wasn't for an 'assignment' or project… it brought me to tears a little”.

Part of the joy also came from a small but significant switch up to her recording process: the addition of some studio monitors—a birthday gift from Jónsi and Alex (Somers)—having previously recorded all of her music on headphones. “The first song I remember making with those was the first song on the album, Inspirit.” she explains, “When I added the bass I really felt it in my body, you know, in a way you just wouldn’t with headphones… it was kind of euphoric and fun. I got really excited about making the record in that moment, and I think that really had an impact on the sounds I ended up making.”

Excitement too came from the chance to work with three dream collaborators. Her connection to Jónsi began via producer Alex Somers, when Barwick flew to Reykjavík to record some sessions with him for her 2013 record “Nepenthe”, a trip which would begin a long-standing affinity with Iceland and the people she connected with there. “I think he has the best voice in the world,” she says, “and hearing my voice with Jonsi's is one of the joys of my life.” Nosaj Thing—the highly respected electronic producer and stalwart of the LA scene who has worked with the likes of Kendric Lamar—had gotten in touch to express his affection for her 2011 album “The Magic Place”, and they’d since been trying to find a way to work together. Barwick and Lattimore had struck up a friendship over many years performing live together, and had moved to LA around the same time. Finding herself in the same city as all three for the first time, it felt natural to include them in her process, and added to the feeling of newness, support and friendship she had while producing the record.