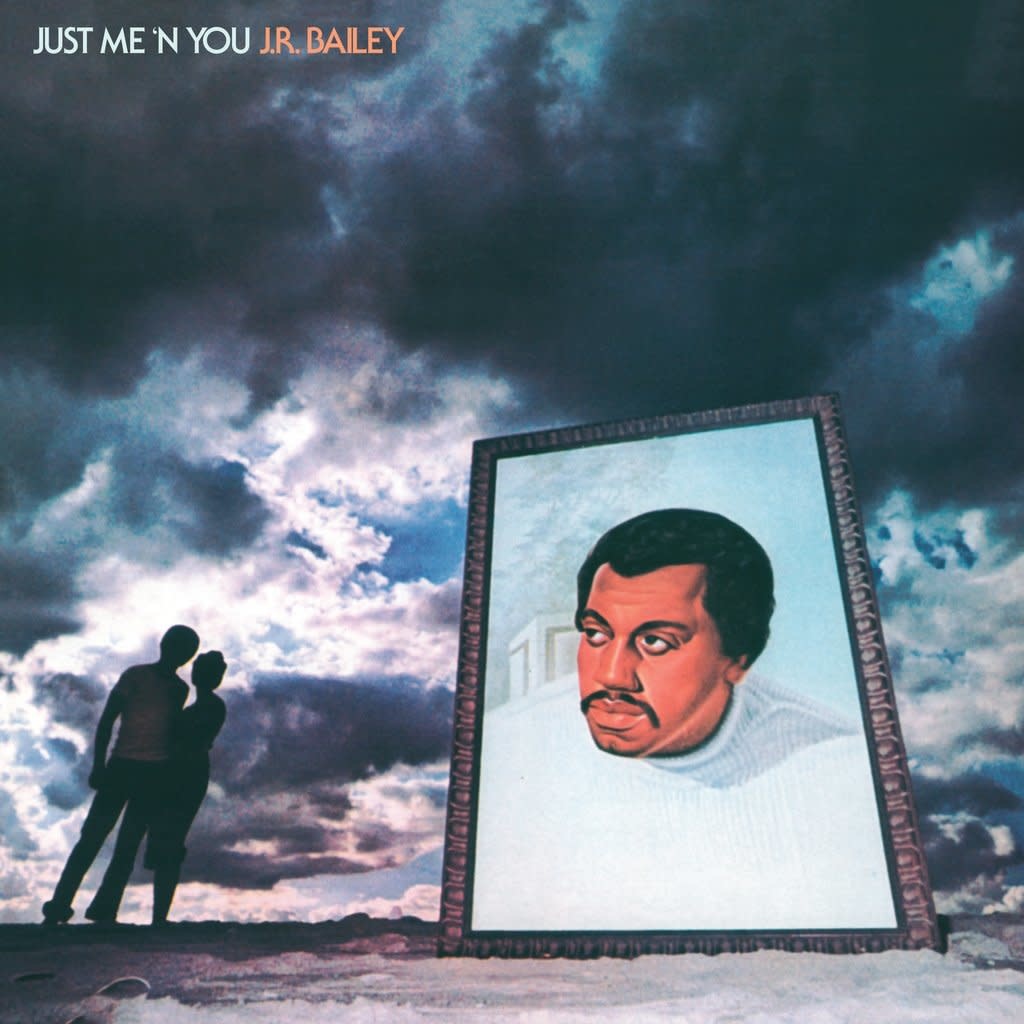 A dramatic, string-drenched epic, James Ralph Bailey’s Just Me ’N’ You has been a sought-after soul masterpiece for decades. A lush suite of beautiful songs, it was conceived as a concept album; a sophisticated paean to love.

Originally released by MAM Records in 1974, Just Me ’N’ You is a breathtaking jazzy soul album. It’s similar in style to Marvin Gaye’s What’s Going On - particularly the performances, orchestrations and chord progressions - but dealing with a different universal subject matter. If What’s Going On was about romance instead of politics, it would sound like this.

Definitely an underrated gem. It’s got to be one of the best soul albums of all time. 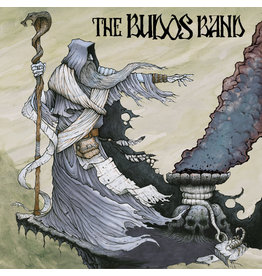 2020 repress. Dripping with the psychedelic sounds of early heavy metal fused with the tight-knit propulsion of Fela Kuti.
Add to cart
The Budos Band - Burnt Offering
£19.99
Please accept cookies to help us improve this website Is this OK? Yes No More on cookies »