Josef K - The Only Fun In Town

Home / Josef K - The Only Fun In Town 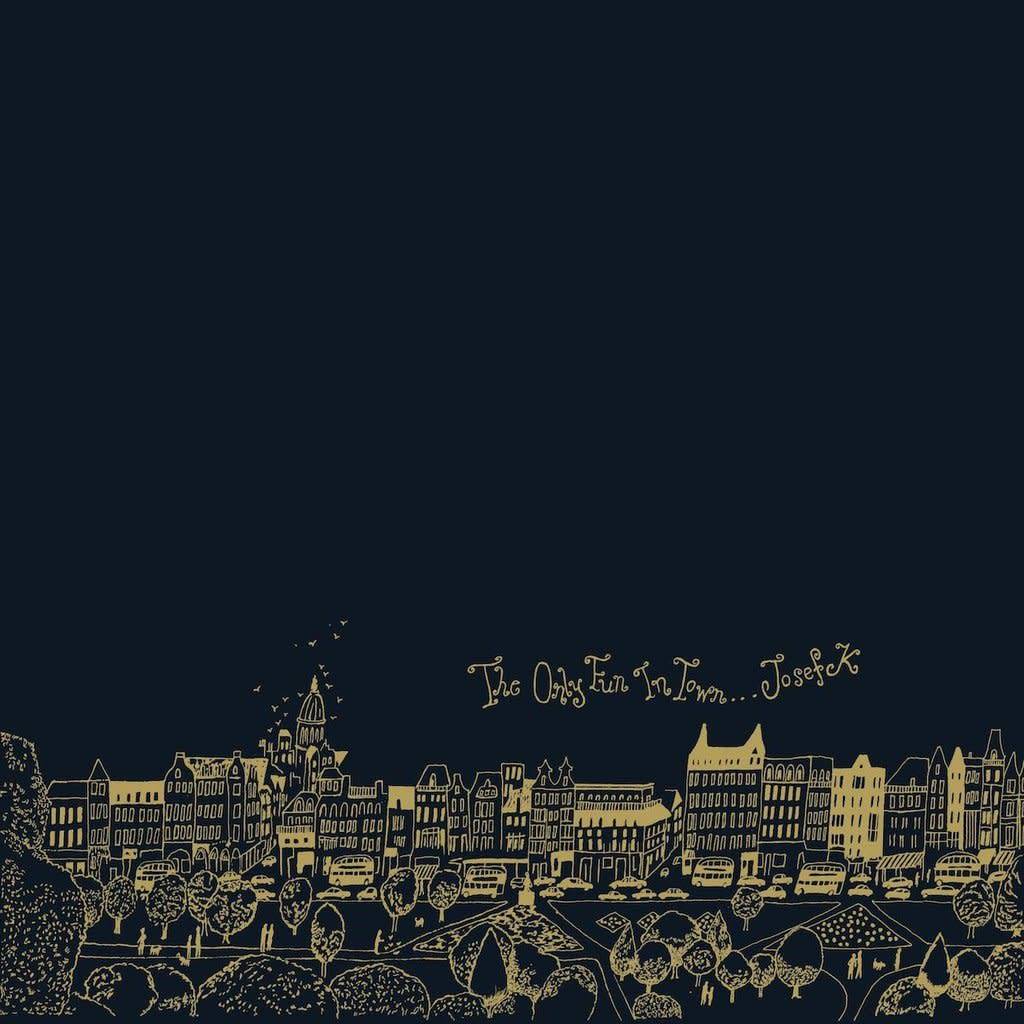 Limited to just 500 copies, pressed as a double LP on black and gold coloured vinyl, housed in a gatefold sleeve.

Speedily recorded in a small studio in Brussels, The Only Fun In Town was a defiantly abrasive, serrated long-player in the mould of the second Velvets album, Josef K having already shelved a more conventional recording. Sharp-edged pop singles abound - 'It's Kinda Funny', 'Sorry For Laughing', 'Revelation' - along with rattling Haig/Ross twin guitar classics such as 'Fun 'n' Frenzy', 'Heart of Song', 'Forever Drone' and 'The Angle'.

The Only Fun In Town topped the independent charts on release and remains a canonical post-punk album. This 2014 remaster is pressed on double vinyl and arrives housed in a handsome gatefold sleeve, and by way of bonus tracks also features several 'Postcard' single A and B sides including 'Radio Drill Time' and 'Chance Meeting'. Side 4 features all four tracks from JoKay's celebrated John Peel Session in June 1981, including 'Heaven Sent' and 'The Missionary'.