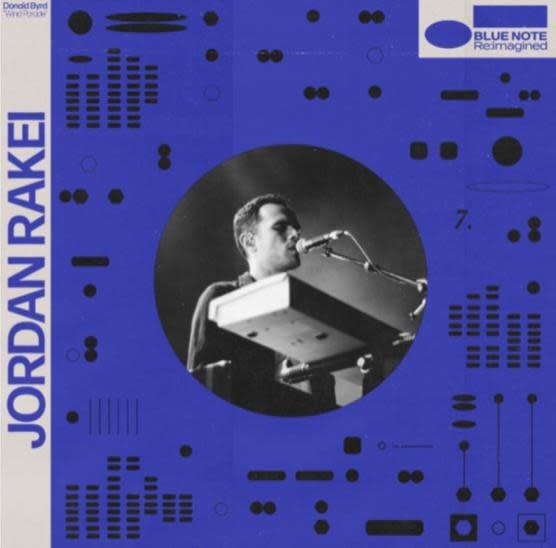 A soul-rooted alternative R&B artist who sings, writes, produces, and plays keyboards, Australian Jordan Rakei debuted in 2013 with Franklin's Room, a self-released six-track EP. A remarkably mature set, it displayed the ease with which Rakei can switch from classic soul ballads to reggae grooves. This is Jordan’s version of the iconic WindParade by Donald Byrd.

On the B-Side, Jazz-inspired urban soundscapes from one of East London’s moodiest new producers. Like most of his mates, when Alfa Mist was a teenager he was dabbling in hip-hop and grime. But by the time he got to college, he was teaching himself the piano and getting deeply into jazz–having fallen head over heels for the visionary work of Miles Davis. Friends and collaborators of Alfa Mist include the likes of Tom Misch and Jordan Rakei. This is Alfa’s version of Eddie Henderson’s track Galaxy. 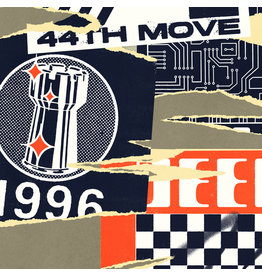 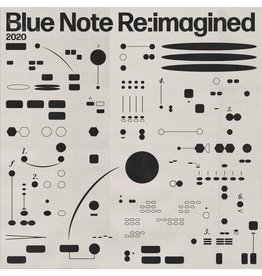 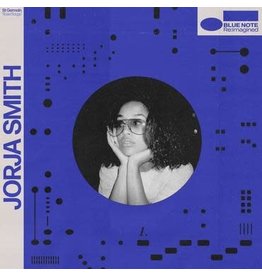 Legendary labels Decca Records and Blue Note have joined forces for Blue Note Re:imagined.
Jorja Smith / Ezra Collective - Rose Rouge / Footprints
£10.99
By using our website, you agree to the usage of cookies to help us make this website better. Hide this message More on cookies »