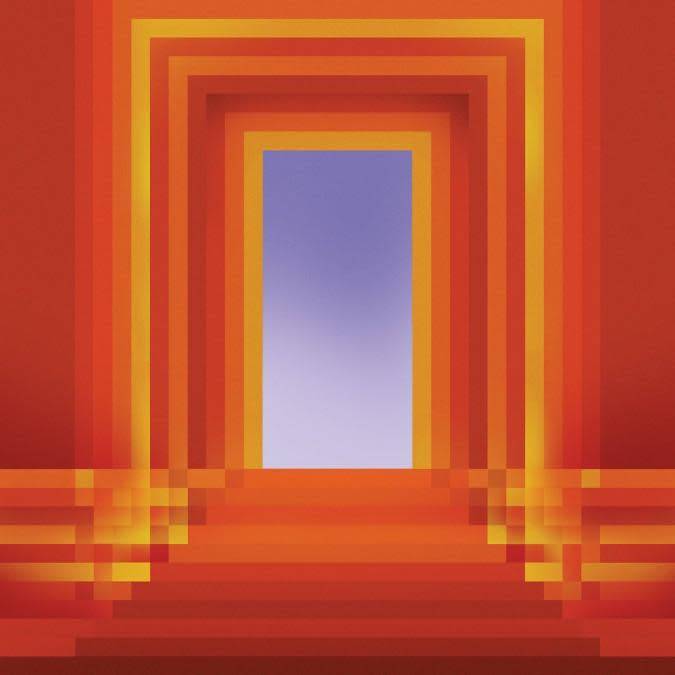 Room 237 is the critically-acclaimed 2012 documentary about Stanley Kubrick’s horror classic, The Shining.

The score for the film was written by 2/3rds of Sub Pop’s very own clipping. and was released late in 2013 by soundtrack aficionados Death Waltz Recording Co. Of the score for Room 237, Death Waltz has said, “One of the finest modern scores we at Death Waltz towers have heard in a very long time. It’s simply monsterous, a huge sounding record that references John Carpenter, Goblin, Stevlio Cipriani, late 70s prog and early 80s electronic music all the while with it’s feet firmly in the present day. The minute we heard this score we knew we had to release it.”

180gm orange & red vinyl cut at 45rpm housed inside a heavyweight casebound tip on sleeve. Also includes a CD copy of the album.