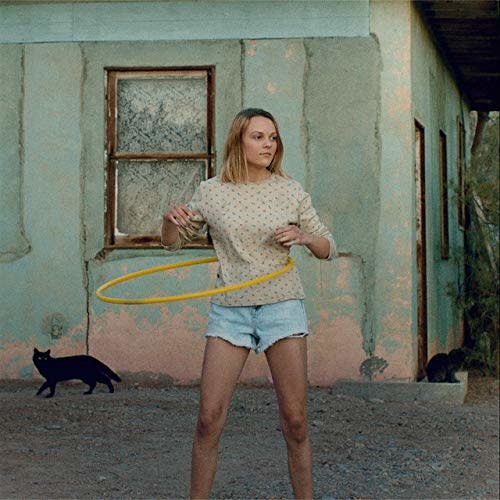 Ivory coloured vinyl. Music From The Original Motion Picture Soundtrack. The music of Johnny Jewel, Glass Candy, Chromatics, Mirage, and Symmetry all articulate different visions for different moments — the pure ecstasy of a Saturday night out; unrestrained romantic devotion between vulnerable people; walks on wet streets on foggy nights; isolated twilight meditations. They make music for all moments, all feelings, all stories — in films and in life. Theirs is natural soundtrack music. Bruce Thierry Cheung brings their cinematic music to celluloid to tell the story of a family’s struggles in Don’t Come Back from the Moon, starring James Franco, Rashida Jones, and Jeffrey Wahlberg. The soundtrack mixes new and beloved work from the Italians family. Classic cuts such as Chromatics’ revered Cherry and The River (alongside the newer Magazine) and the disco-bliss of Mirage’s Lady Operator are alongside cues from Johnny’s instrumental solo album Digital Rain, all remastered to articulate the resonance of the visuals. Joining them is new music from Johnny and Symmetry. Bicycle finds Symmetry taking their Tangerine Dream and John Carpenter vibes into a haunting modern R&B space. Cues like Street Lights and Dusk use twinkling piano keys and glassy, minimal synthesizers to craft ambient electronic bliss. Death Valley is a foreboding and atmosphere track, laced with spectres of fading memories. Once you go to the moon with these songs, you’ll never want to come back.