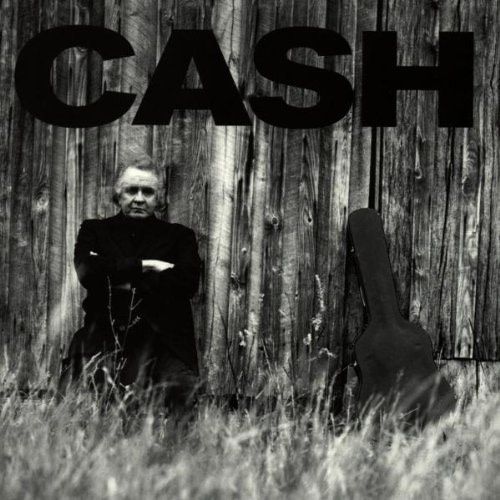 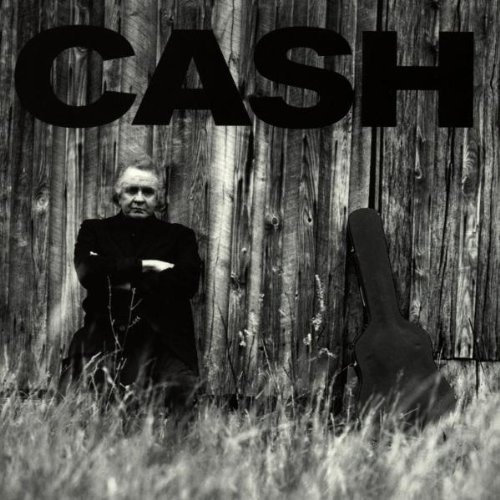 Listening to Unchained now, one can hear the initial cracks of age and sickness in Cash's famously thunderous voice. While some of the songs on Unchained showcase the trademark boom of his lower register, others like "Meet Me in Heaven" and "Unchained" reveal the humanity and fragility underneath his larger-than-life persona. "I am weak / Oh, I know I am vain / Take this weight from me/Let my spirit be unchained," he sings in a melancholy croon.

Country Music Historian Marty Stuart says it was the trust between Cash and Rubin and their faith in each other that allowed for those types of vulnerable yet otherworldly performances to be captured on Unchained. "Rick Rubin is to be commended because he loved Johnny and he took care of Johnny at a time in his life when nobody else would," he says. "Rubin got him out of the Nashville box and boiled him down beyond the myth to the essence of the boy from Arkansas with the God-given gifts that made him so special."