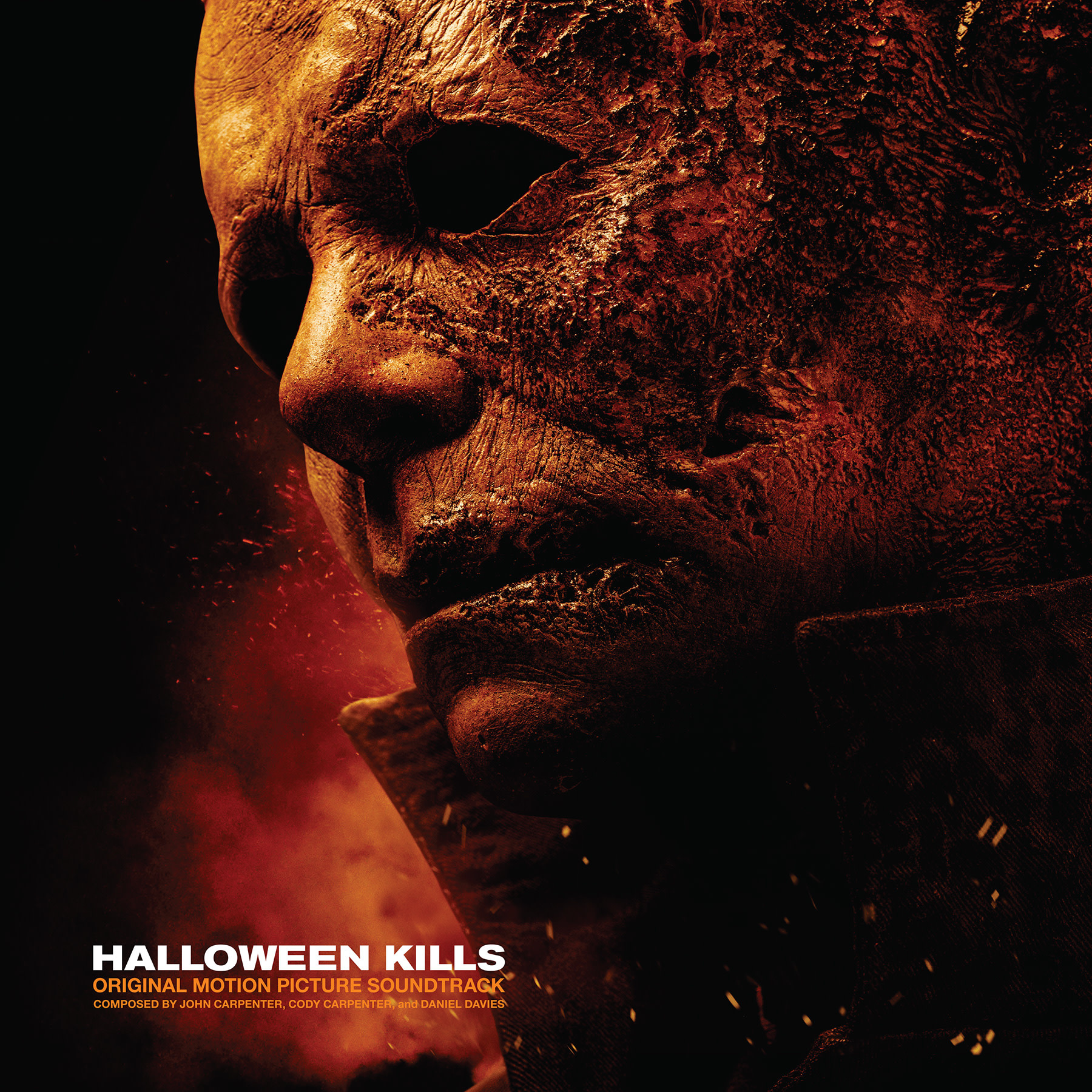 In 2018, David Gordon Green’s Halloween, starring icon Jamie Lee Curtis, slaughtered the box office, earning more than $250 million worldwide, becoming the highestgrossing chapter in the four-decade franchise and setting a new record for the biggest opening weekend in history for a horror film starring a woman. The film had the distinction of being the first film in the series with creator John Carpenter’s direct involvement since 1982’s Halloween III: Season of the Witch. Carpenter served as an executive producer, a creative consultant, and, thrillingly, as a soundtrack composer, alongside his collaborators from his recent solo albums, Cody Carpenter and Daniel Davies. 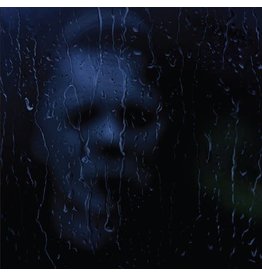 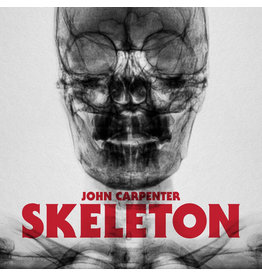 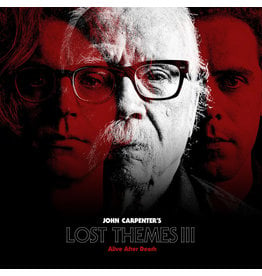 The world he releases his new album into is one that has, at long last, given him the credit he deserves as a founding father of modern electronic music.
John Carpenter - Lost Themes III
£21.99 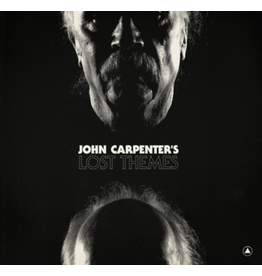