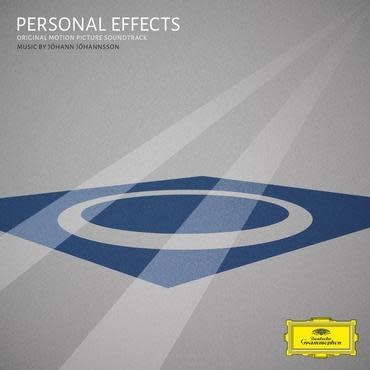 First time on vinyl. Johann Johannsson's soundtrack to the English-language fiction Ashton Kutcher film Personal Effects from 2008. Walter is a rising star in the NCAA wrestling world until his life is ripped apart by the brutal murder of his sister. Returning home to console his mother Gloria he seeks vengeance on the man who is accused of the crime. A chance meeting with a beautiful mature woman gives him solace to the situation. Will this unlikely pairing bloom into a romance and heal a wound the world cannot see or will the loss of his sister push him over the edge?