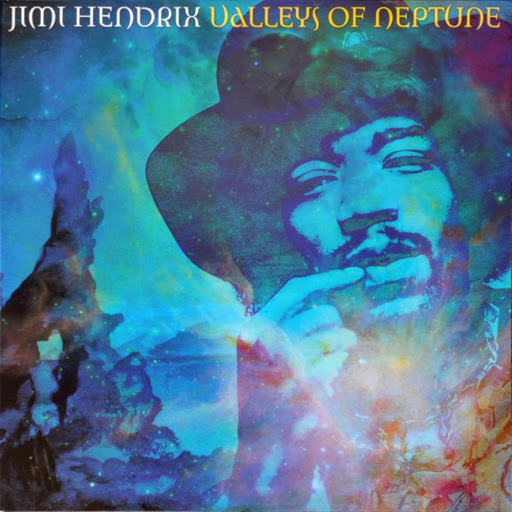 This completely unreleased studio album features 12 previously unreleased studio recordings totalling over 60 minutes of unheard Jimi Hendrix. Ten of these recordings were made between February and may, 1969, as the Jimi Hendrix Experience set out to create the sequel to their groundbreaking 1968 double-album Electric Ladyland. The album features Valleys of Neptune, one of the most sought after of all of Hendrix's commercially unavailable recordings, and includes exciting 1969 arrangements of the classic signature songs Red House, Fire, and Stone Free. Also includes unheard studio versions of Hendrix's inspired interpretations of Bleeding Heart (Elmore James) and Cream's Sunshine of Your Love. Mixed by Eddie Kramer, the engineer for all of Hendrix's albums throughout the guitarist's lifetime. Produced by Janie Hendrix, Eddie Kramer, and John Mcdermott, the team behind all of the acclaimed Jimi Hendrix CD and DVD releases since 1996.