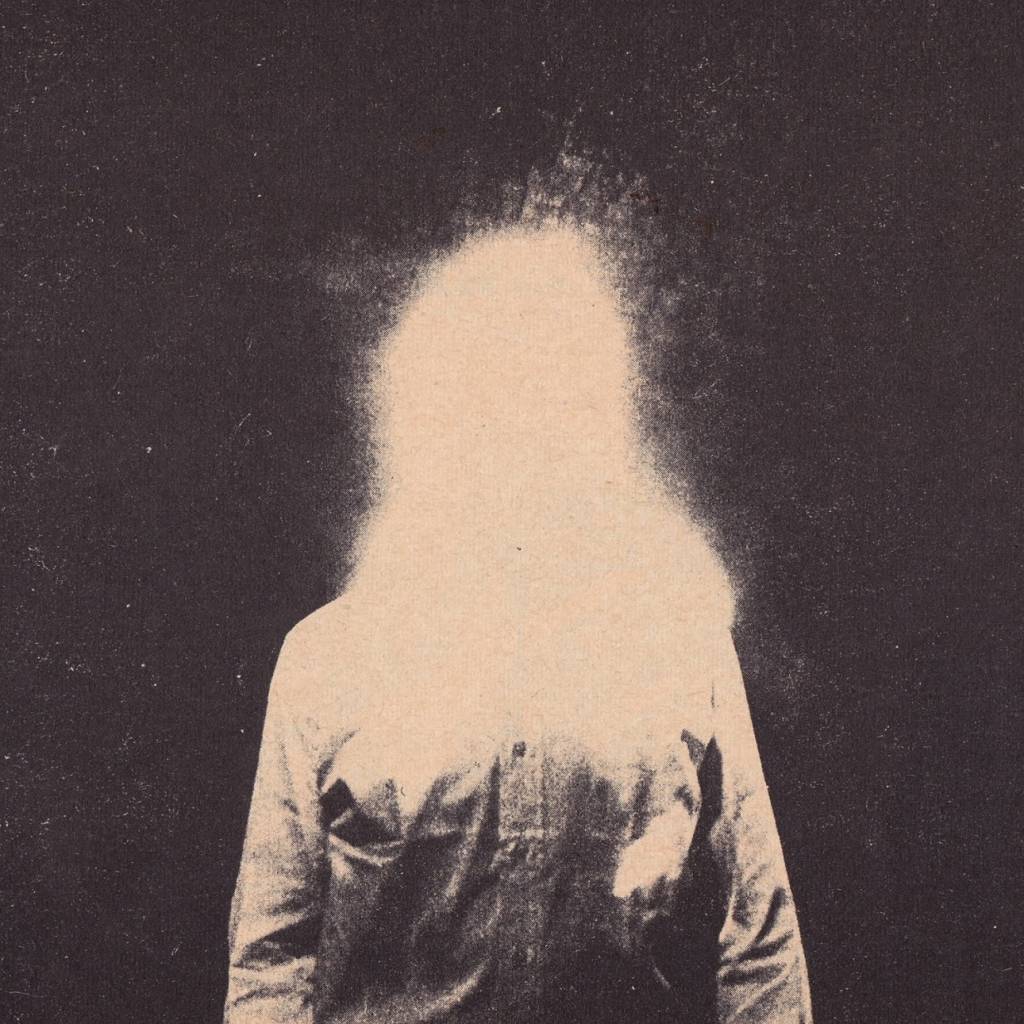 First pressing version - clear vinyl in gatefold sleeve. The Grammy Award-nominated frontman of My Morning Jacket, Jim James releases his third studio album, Uniform Distortion. The album was produced by Jim James and Kevin Ratterman at Louisville, KY’s La La Land, with Ratterman also serving as recording engineer. Uniform Distortion may be the most straightforward sounding a set of Jim James songs has ever released, but they’ve somehow absorbed the distortion of today’s world and turned it into something we can all make sense of, and in which we can seek some solace.