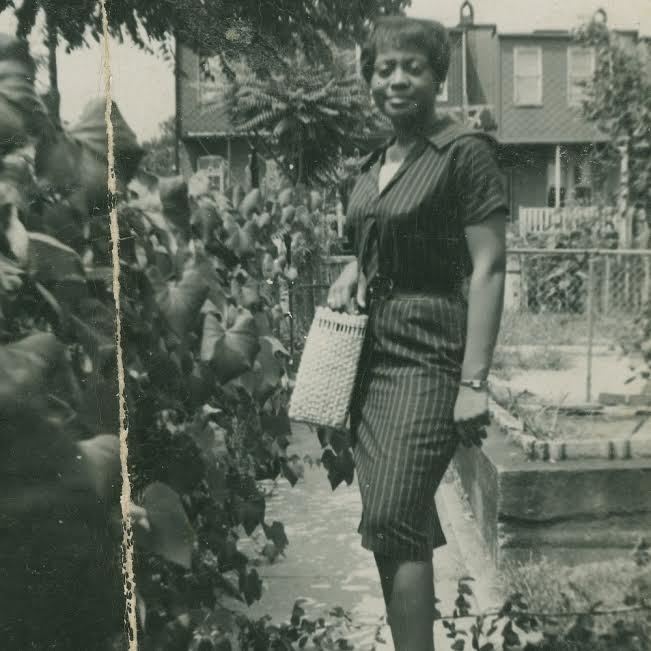 Though Parker collaborates with a coterie of musicians under the group name The New Breed, theirs is by no means a conventional “band” relationship. Parker is very much a solo artist on Suite for Max Brown. His accompanists are often working alone with Parker, reacting to what Parker has provided them, and then Parker uses those individual parts to layer and assemble into his final tracks. The process may be relatively solitary and cerebral, but the results feel like in-the-moment jams—warm-hearted, human, alive. Suite for Max Brown brims with personality, boasting the rhythmic flow of hip hop and the soulful swing of jazz. His collaborators on Max Brown include pianist-saxophonist Josh Johnson; bassist Paul Bryan, who co-produced and mixed the album with Parker; fellow International Anthem artists Makaya McCraven and Rob Mazurek; trumpeter Nate Walcott; drummers Jamire Williams and Jay Bellerose; cellist Katinka Klejin; and his seventeen year-old daughter Ruby Parker on the opening track Build a Nest. There is a multi-generational vibe to the music too, as Parker balances his contemporary digital explorations with excursions into older jazz. Along with original compositions, Parker includes Gnarciss, an interpretation of Joe Henderson’s Black Narcissus, and John Coltrane’s After the Rain.