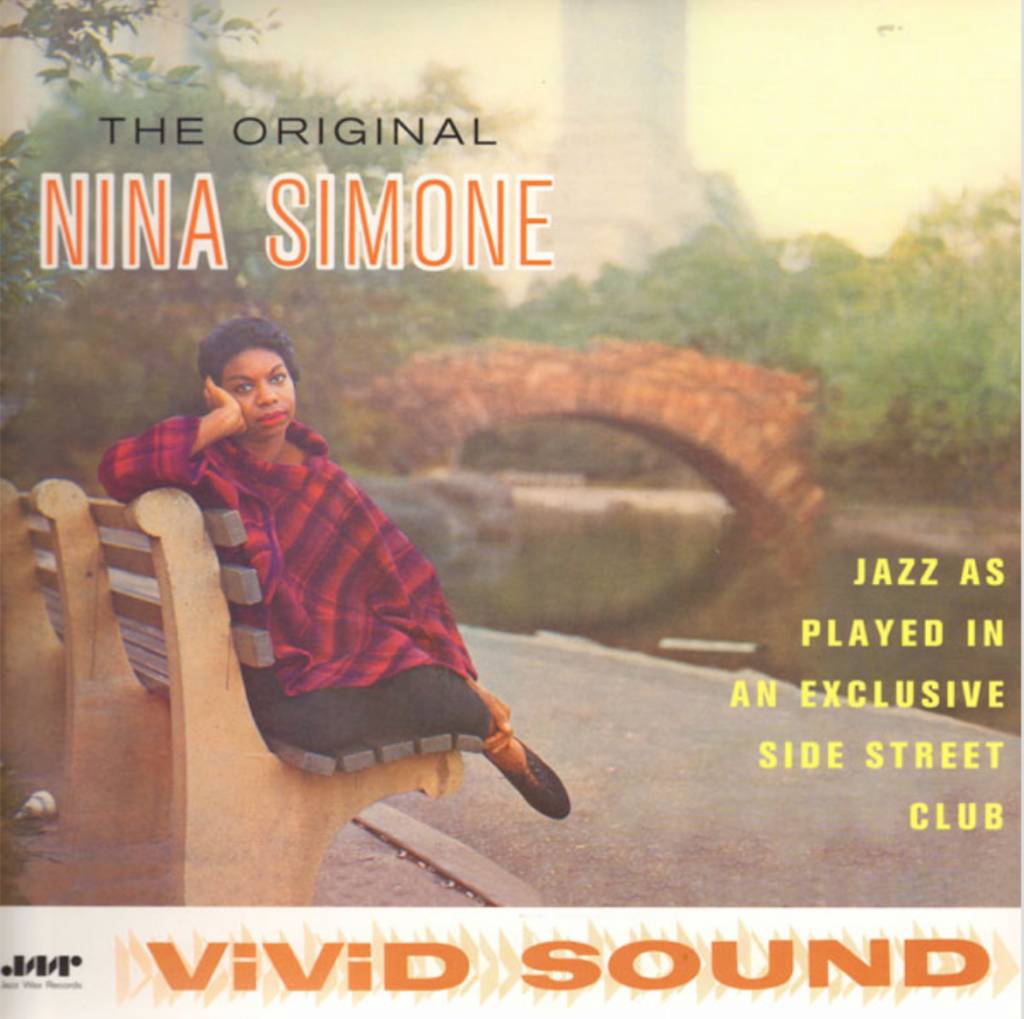 The first album by Nina Simone was recorded for the Bethlehem label in late 1957 and released in 1958. It contains the song "My Baby Just Cares For Me", which became a hit in the mid 80's generated by an animated music video heavily played on MTV. Nina Simone was paid a one-time $3,000 for the royalties for the recording. The album has been re-released by numerous labels with variations in title and design, some of which incorrectly imply a best of collection or a compilation.