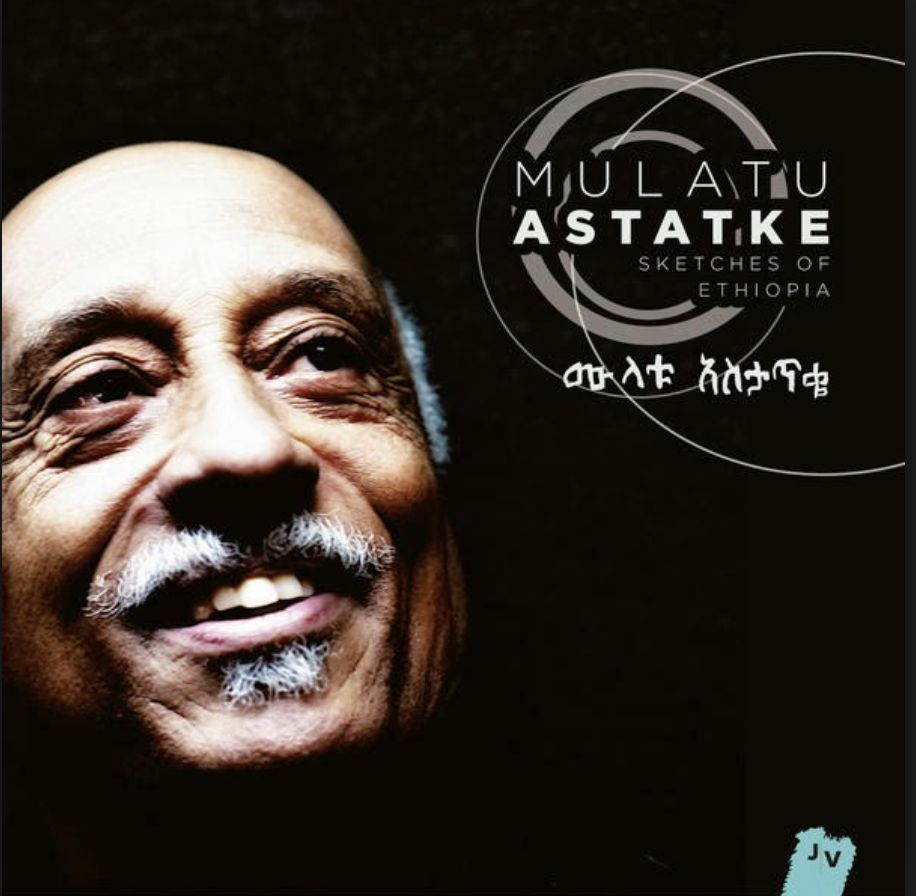 Sketches of Ethiopia is, extraordinarily, the first album Mulatu Astatke, the godfather of Ethio-jazz, has recorded with his own band for an international label of influence. It has been a long time coming and it is a corker. Astatke, on vibraphone and keyboards, is accompanied by his regular touring band, Step Ahead, which has at its core A-list British jazz musicians—among them, trumpeter Byron Wallen, drummer Tom Skinner, bassist John Edwards and reed player James Arden. Step Ahead's 12-piece line-up also includes players of traditional Ethiopian instruments including the masinko (one-string lute), krar (lyre) and washint (bamboo flute). In addition, there are half a dozen guest musicians, who include rising Malian vocalist Fatoumata Diawara, who sings on the final track.