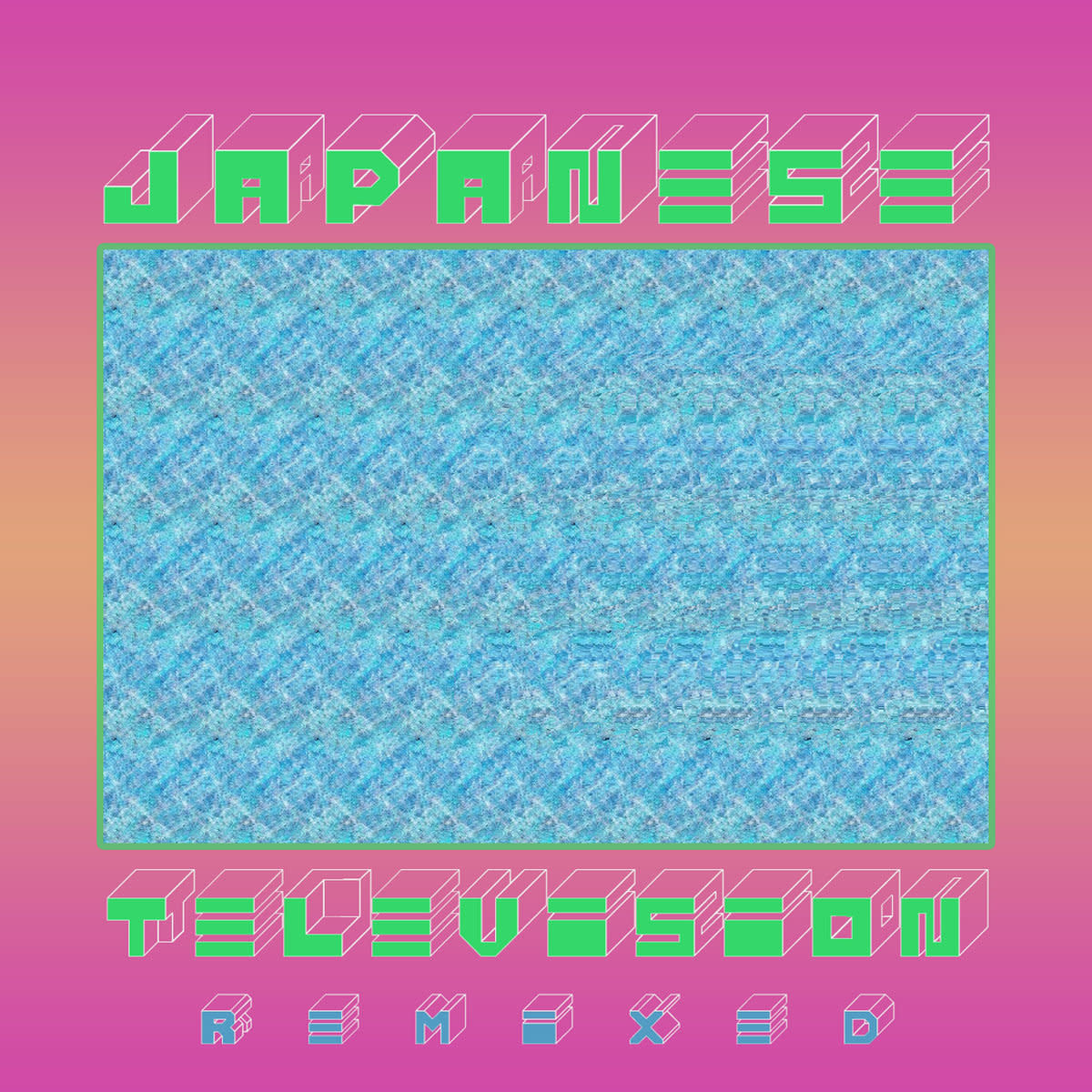 A special Record Store Day 2021 drop 1 release. RSD Drop 1 titles will be available for purchase in store from 8am Saturday 12th June. Online sales will start at 6pm 12th June.

3 (Remixed) is on vinyl for the first time especially for RSD and JTV say: "During lockdown we thought it would be cool to create a remix project with artists we admire. We love collaborating. It's exciting to have them reimagine our tracks" say Japanese Television - who formed with a shared vision of creating a modern psych space-surf soundscape. Japanese Television surf on a swirling wave of reverb-drenched organ, garage-rock guitars, hypno-motorik bass and pounding, ritualistic drums. In 2020 the band released their five track EP III slice of motorik space twang. Preferring to work in a village hall deep in the wilds of the east British countryside, JTV again recorded live to an old 8 track machine with The Wytches' Kristian Bell following the success of EPs I & II. The band has been played over 70 times on BBC 6 Music including a session with Marc Riley and have seen acclaim from the likes of NME, So Young, Clash, Arts Desk, WFUV in New York, and The Wire. Only Japanese Television are 100% space surf. Their cosmic glow remains extraordinary.