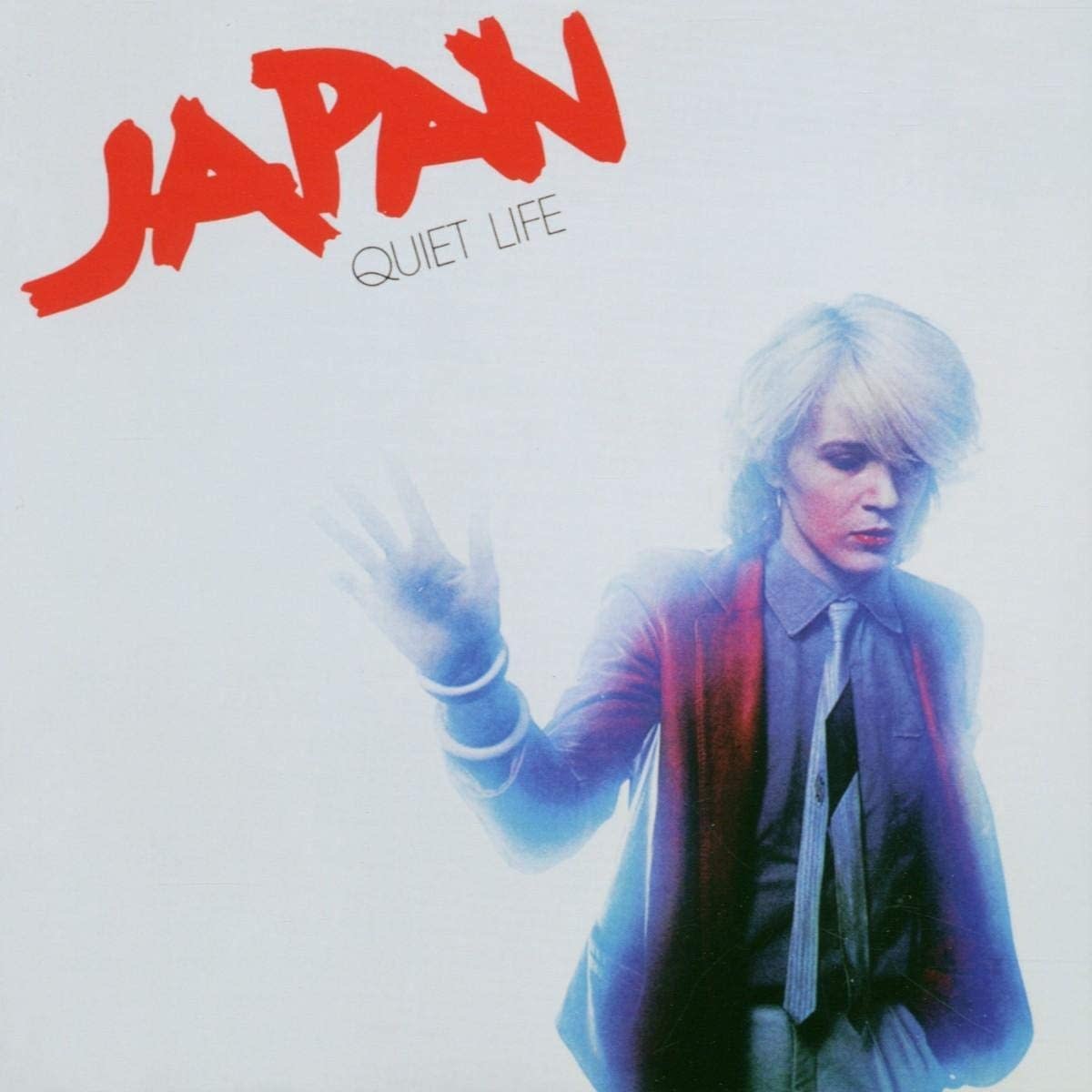 That Japan’s breakthrough record Quiet Life was released in both 1979 and 1980 is uniquely fitting for a band who were about to step out of the glam rock, post punk shadows of the late 70s and deliver an as yet genre-less record that would come to define the 80s.

Quiet Life was the third, final and most successful release on the Hansa Records label. A forerunner for the alternative/new wave sound of the new decade, the album would become one of the great classic British albums.

The record is now the subject of a major new reissue featuring a brand new Abbey Road half-speed remaster of the original album, alt mixes, b-sides, singles, rarities and live material – including the sought after ‘lost’ Live at Budokan show from March 1980 previously only available as the 4 track EP ‘Live in Japan’.

We are working directly with original band members Steve Jansen and Rob Dean, producer John Punter and with consultant advice from band biographer Anthony Reynolds and the Japanese Shinko archive. 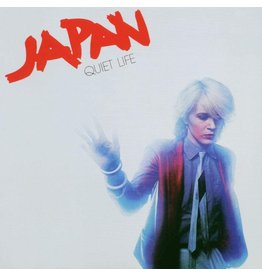 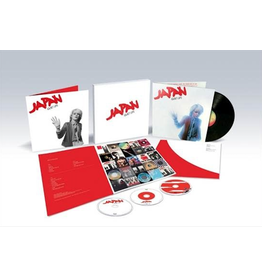 Deluxe edition 1LP + 3CD box set on BMG. Includes the remastered album on vinyl and CD plus 'Alternative Mixes & Takes' CD and 'Live at the Budokan 27/03/80' CD.
Japan - Quiet Life (Deluxe)
£52.99
Please accept cookies to help us improve this website Is this OK? Yes No More on cookies »