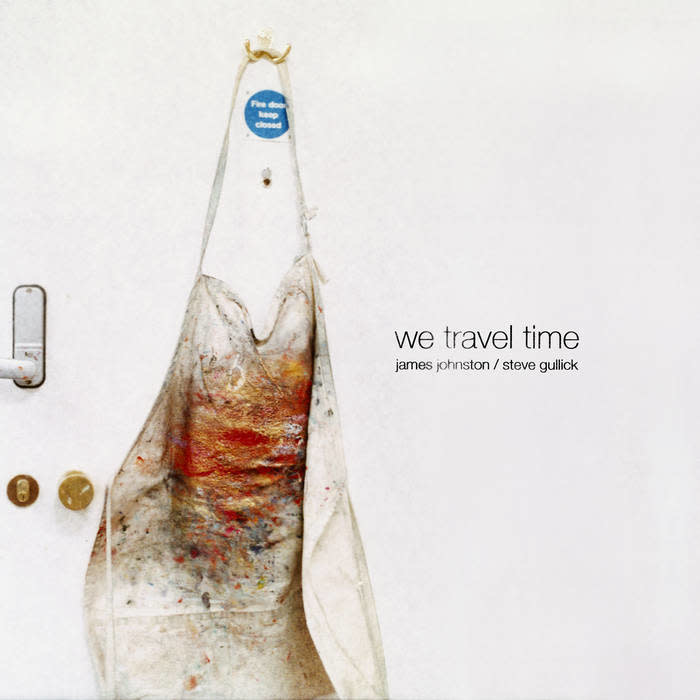 The prolific painter and musician James Johnston has team up with famed photographer and musician Steve Gullick to release an album of poignant beauty titled We Travel Time. Buildng on their ﬁrst meeting in 1991, music photographer Steve Gullick and James Johnston have collaborated on several projects whilst pursuing a rich variety of other creative expressions. Not least of which Gullick founding Tenebrous Liar and Johnston pursuing painting alongside his work with PJ Harvey and a tenure in Nick Cave & The Bad Seeds. The idea of We Travel Time germinated while working together on an art show in late 2019, drawing their shared love of noise, folk, and classical the result is reminiscent of the epic sweep of The Dirty Three as well as the murkier edges of underground Country where it drifts into Musique Concrete and nods to Swans and Leonard Cohen.