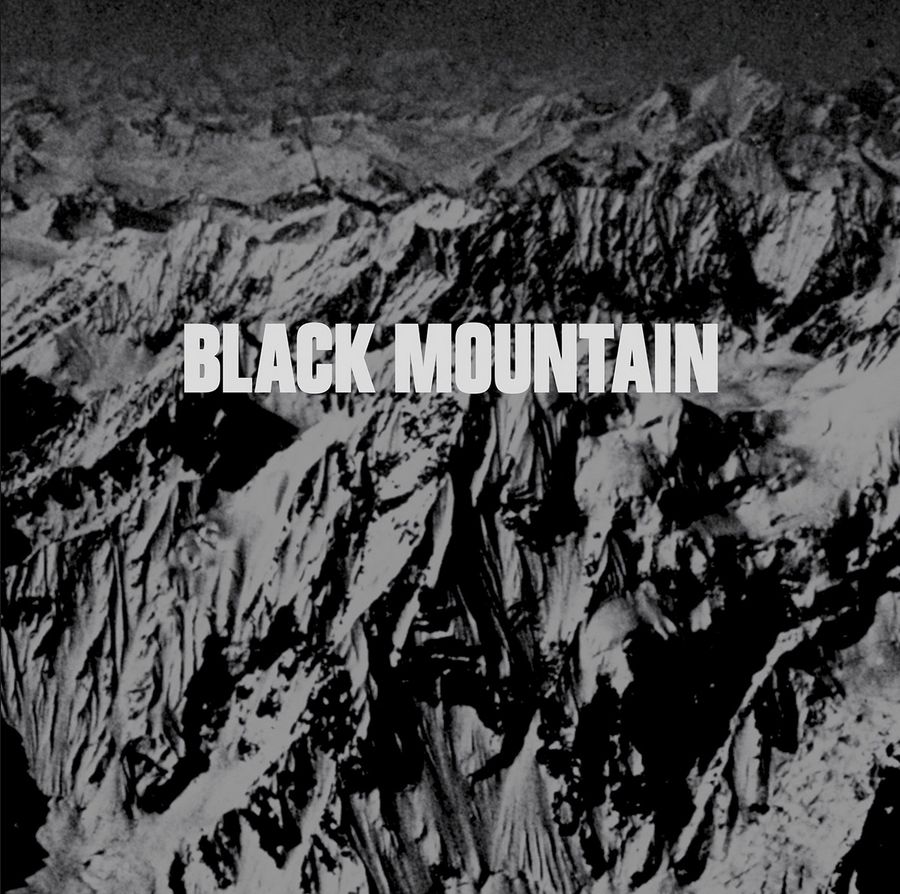 It's only a cliché because it's true, but the greatest records are timeless. Black Mountain's self-titled debut album is just such a record, its roots leading twisting paths back into the past, while always sounding like 'now', like a future still to come. The work of a small collective of musicians operating from Vancouver, Canada, far from any industry buzz but firmly in the eye of their own storm of creativity, Black Mountain's debut album was, of course, a beginning, but it also marked an ending for Jerk With A Bomb, the group that preceded Black Mountain.