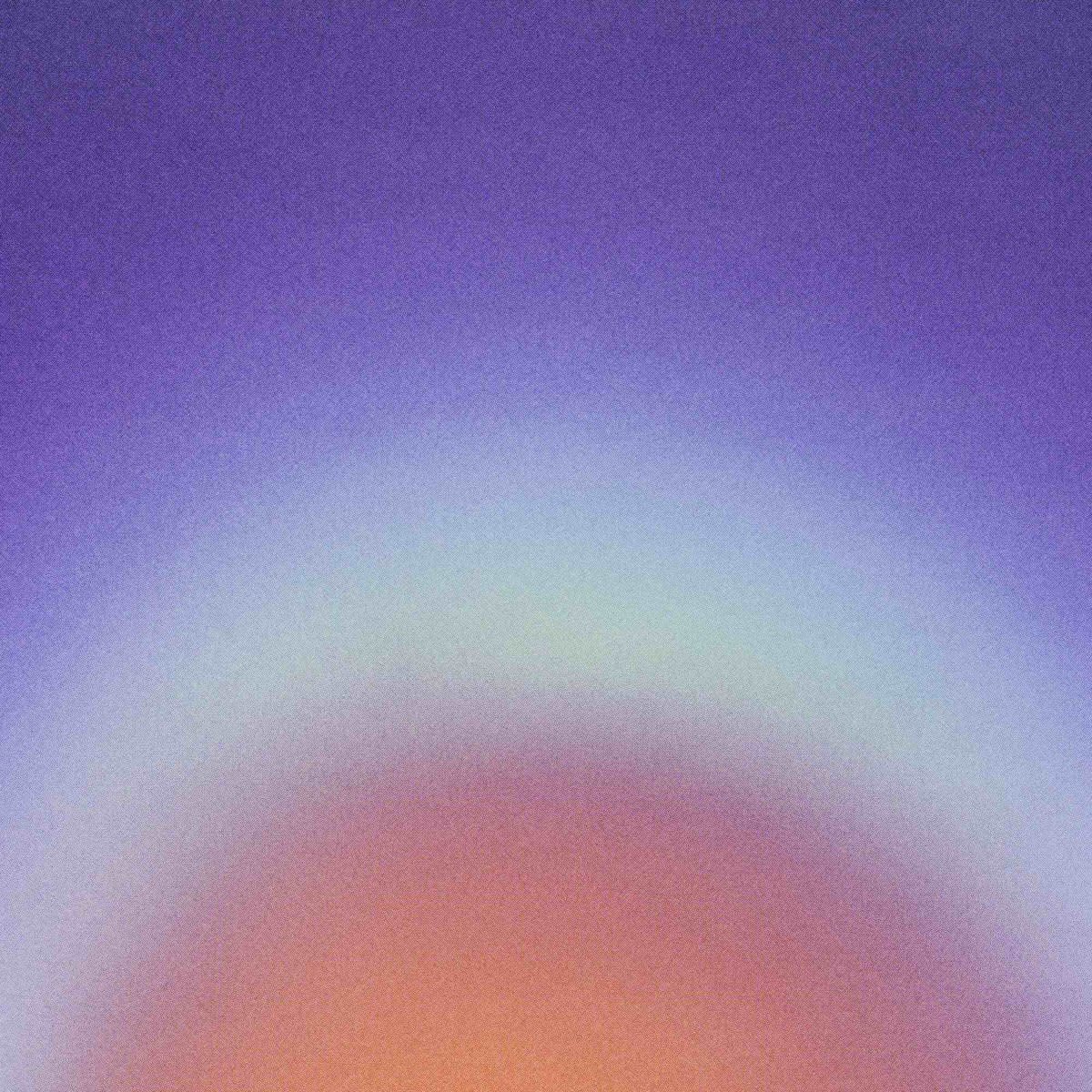 LuckyMe proudly present the new album from Jacques Greene ~ Dawn Chorus. The record is bold step forward and his most collaborative project to date, featuring additional production and instruments from film composer Brian Reitzell (Lost In Translation), cello by London’s Oliver Coates, additional production from Clams Casino and vocal contributions from ambient artist Julianna Barwick, rapper Cadence Weapon and singers Ebhoni and Rochelle Jordan. If the Canadian artist’s 2017 debut album Feel Infinite was the soundtrack to a dream pregame – amping you up to lose yourself in the club – then Dawn Chorus resides in the post-rave reflective moment. A time of heightened sensuality and latent possibility. Now 29, Greene has been making music “about the club” for over a decade. His sound could be described as an emotional haze, in that its balance of sonic elements work to illuminate the overlapping feelings that lie between the familiar binaries. Dawn Chorus opens with Serenity, an all-back-to-mine breaks tune that Greene describes as “a weird, euphoric take on Chemical Brothers.” Lead single Night Service is a neon-lit hip house anthem helmed by Canadian rapper Cadence Weapon, who drapes a love letter to the club around Greene’s acid-dipped synths. Elsewhere, Distance blends ambient textures with sampled birdsong and the snaking lines of Oliver Coates’s cello.