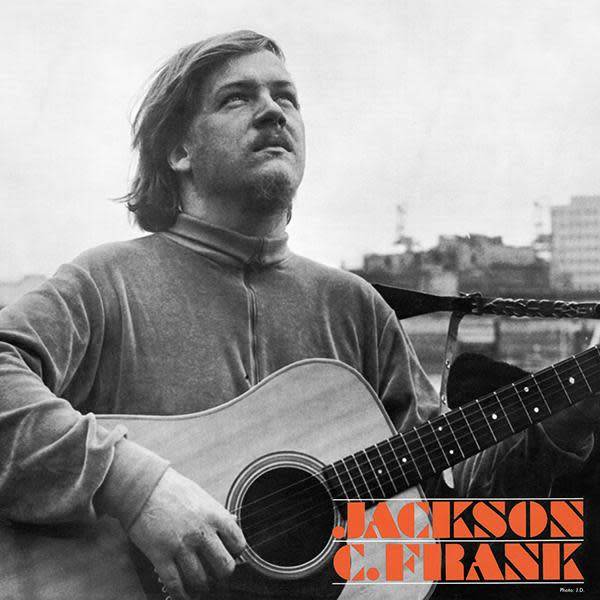 Jackson C. Frank's eponymous album is the embodiment of folk legend. Issued in late 1965 on the UK Columbia label, it was for many years more famous for its producer (Paul Simon) and the musicians who would go on to cover its songs (Nick Drake, Bert Jansch, Sandy Denny) than for the hauntingly beautiful music contained inside.

For such a sparsely recorded work, Jackson C. Frank covers a lot of ground. From the rugged, world-weary opener "Blues Run The Game" to the stunning melancholy of "Milk And Honey," Frank's nimble acoustic guitar and passionate howls are all that is needed to power such authentic songwriting. Captured in a single-day session, these ten tracks are stark, gritty and seemingly out-of-place with time. There may be no '60s folk record that is simultaneously as rare and influential as Jackson C. Frank's self-titled debut. 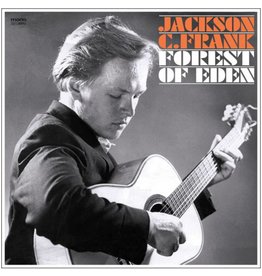 His dark, melancholic acoustic songs spoke of a deeper pain that had haunted him and would continue to for many years to come.
Jackson C. Frank - Forest Of Eden
£17.99 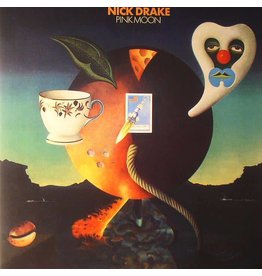 Pink Moon more than anything else is the record that made Drake the cult figure he remains.
Add to cart
Nick Drake - Pink Moon
£19.99 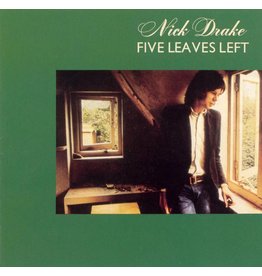 A fantastic debut appearance, and if the cult of Drake consistently reads more into his work than is perhaps deserved, Five Leaves Left is still a most successful effort.
Add to cart
Nick Drake - Five Leaves Left
£22.99 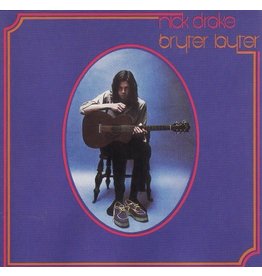 Drake reaches for a perfectly artful reflection on loss and loneliness and succeeds wonderfully.
Add to cart
Nick Drake - Bryter Layter
£22.99
Please accept cookies to help us improve this website Is this OK? Yes No More on cookies »