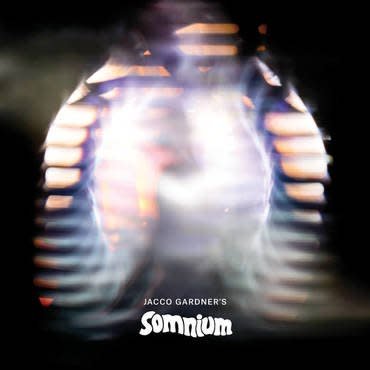 Purple Vinyl. Jacco Gardner releases his new album Somnium. Gardner has been known to create swirling psychedelic pop boosted by his rich, resonate and baroque voice but on his third album, his vocals are gone and in their place is an equally seamless melodic exploration but an instrumental one, with a synthesized occult edge. Somnium is a nod to the novel of the same name, written in 1608 by Johannes Kepler and is regarded as the first ever science fiction novel. “This book fascinates me because it was basically Kepler travelling in his mind to a non-existent world while describing it, and his journey, with amazing detail.”