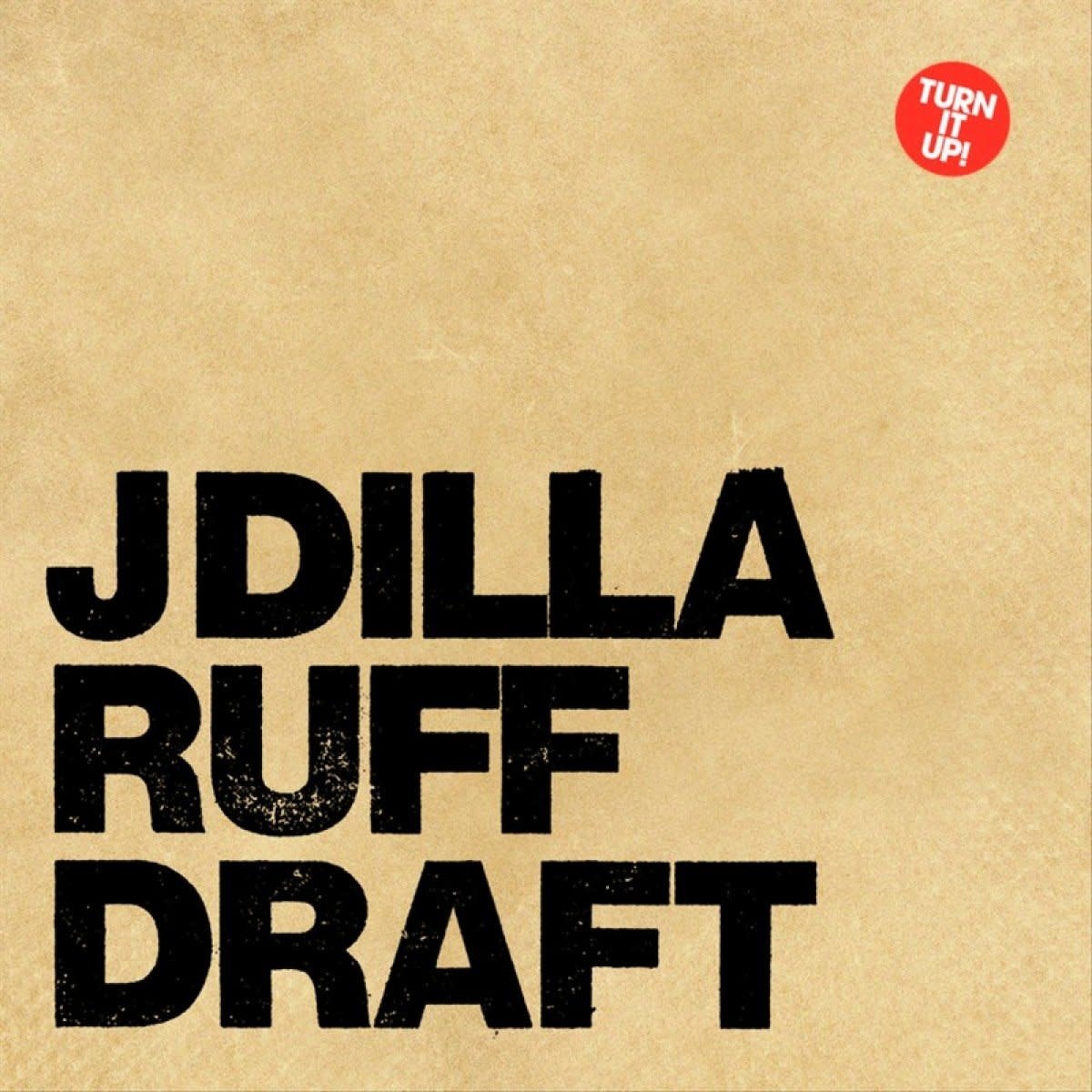 "Before we get this started, let me explain it. It's Ruff Draft. For my real niggaz only ... Sound like it's straight from the ma'fuckin' cassette! ... Let's do it."

... Thus begins Ruff Draft. These self-produced tracks make up one of the late J Dilla's least known works during his lifetime. Released on vinyl only in February 2003 this sought-after release was elusive and virtually unknown to the casual Dilla fan until Stones Throw's reissue in 2007. Recorded in the wake of a failed deal with major label, Dilla returned to solo recordings as a fiercely independent artist with Ruff Draft.

Tracks on this disc were taken from J Dilla's original master tapes, where additional previously-unreleased tracks “Wild” and “Take Notice” were also discovered. 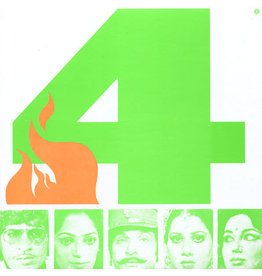 Beat Konducta in India: Madlib productions inspired by Bollywood soundtracks and other 60s-80s productions from India.
Madlib - Beat Konducta Vol. 4: Beat Konducta In India
£19.99
Please accept cookies to help us improve this website Is this OK? Yes No More on cookies »