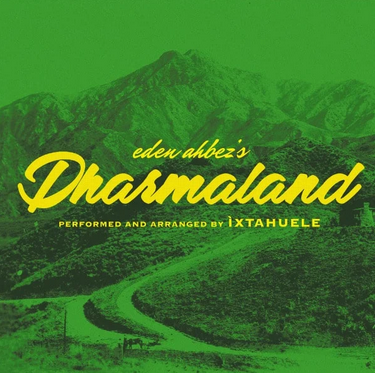 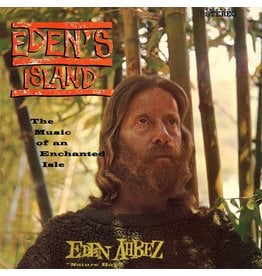 An epic concept album about an utopian society living in peace and harmony on an island far away from the modern western world as we know it.
Eden Ahbez - Eden's Island
£18.99 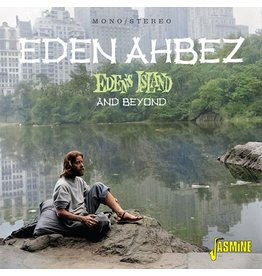 This unique compilation reissues the LP, plus a non-album B-side and an outtake, alongside sixteen further bonus tracks.
Eden Ahbez - Eden's Island and Beyond
£8.99 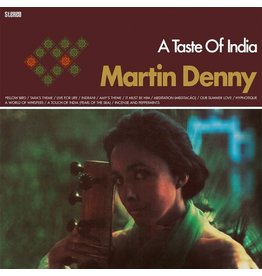 The king of Exotica injects his gorgeous instrumental arrangements with tons of sitars and tanpuras as the main ingredients of another stylized sound trip.
Add to cart
Martin Denny - A Taste Of India
£17.99 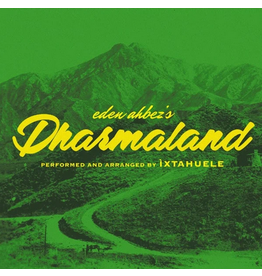 Swedish outfit Ìxtahuele arrange and perform a version of ‘Dharmaland’, an almost mythical masterwork hippie composer Eden Ahbez put together in the early 60s.
Add to cart
Ixtahuele - Dharmaland
£34.99
Please accept cookies to help us improve this website Is this OK? Yes No More on cookies »