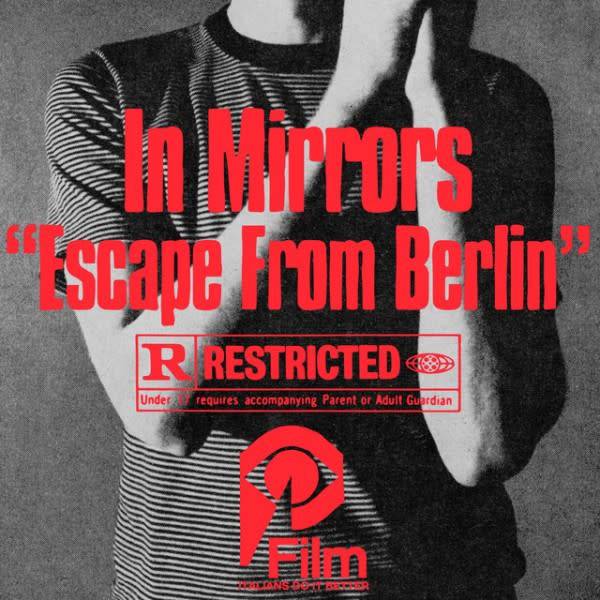 Escape from Berlin is the last surviving nitrate print of a film thought lost to time — a bleak noir fantasy on the outer limits of sound. Its after-hours tenor has the beautiful blur of a night spent in the gutter, a confrontation with despair long past last call. Defiance in the face of suffering. Curtains of texture and electronic noise drape the walls.

Recorded in deep isolation on location at Nite Prison in Vancouver, the album plays as a dizzying singular collage. Acutely focused on texture & the negative space between moments, composer & poet Jesse Taylor is the anchor in a revolving cast of cameos. For this album, his partners in crime are Suzanne, Hiromi Inada, & Andrew Grosvenor on clarinet. As enigmatic & fleeting as reflections in a hall of mirrors, these themes are fractured & textural. Taylor ambitiously asks us to look beyond the mirror…through to the other side. We imagine Phillip Glass playing chess with William Burroughs while Klaus Schulze slaves over a droning synthesizer in the corner. We hear vapor trails from Coltrane, Carpenter, & Amon Duul. This debut is a glance at one of the most varied artists on Italians Do It Better’s roster. 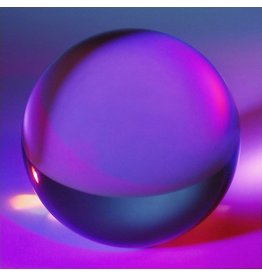 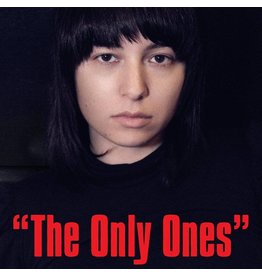 Persian-American cryptic electronic ingenue Farah can’t be solved or explained. Enter the maze.
Add to cart
Farah - The Only Ones
£14.99 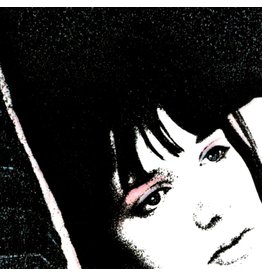 Pink vinyl. Eight tracks of blissed out nu-disco gems.
Desire - II (Coloured Vinyl)
£15.99
Please accept cookies to help us improve this website Is this OK? Yes No More on cookies »