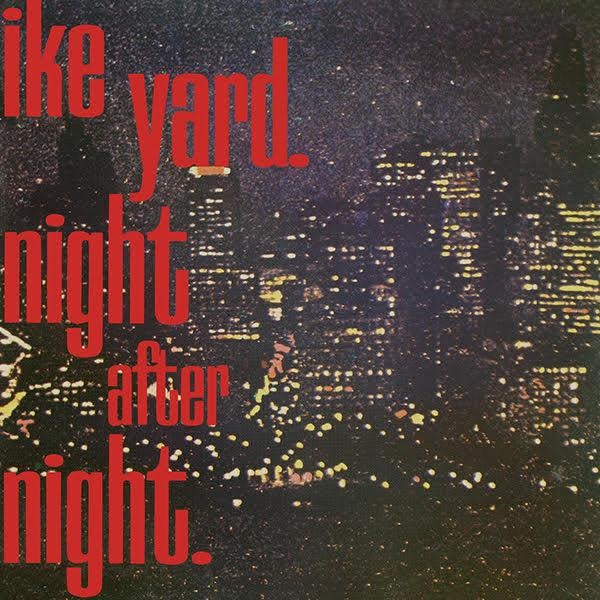 Timely repro of this NO WAVE / Post Punk classic 1981 release. This is their debut release! Ike Yard was an experimental band founded in 1980 in New York and consisting of members Stuart Argabright (vocals), Kenny Compton (bass), Fred Szymanski (synthesizers/ programming) & Michael Diekmann (guitar). Formed in the later days of New York's no wave scene, they recorded for labels like Disques du Crépuscule and Factory in the early 1980s, and were the first American band to be signed to the latter UK label. Initially drawing on early krautrock and dub-influenced post-punk, their work increasingly incorporated drum machines and analog electronics.[1] After releasing their 1982 debut album, Ike Yard dissolved at the beginning of 1983.