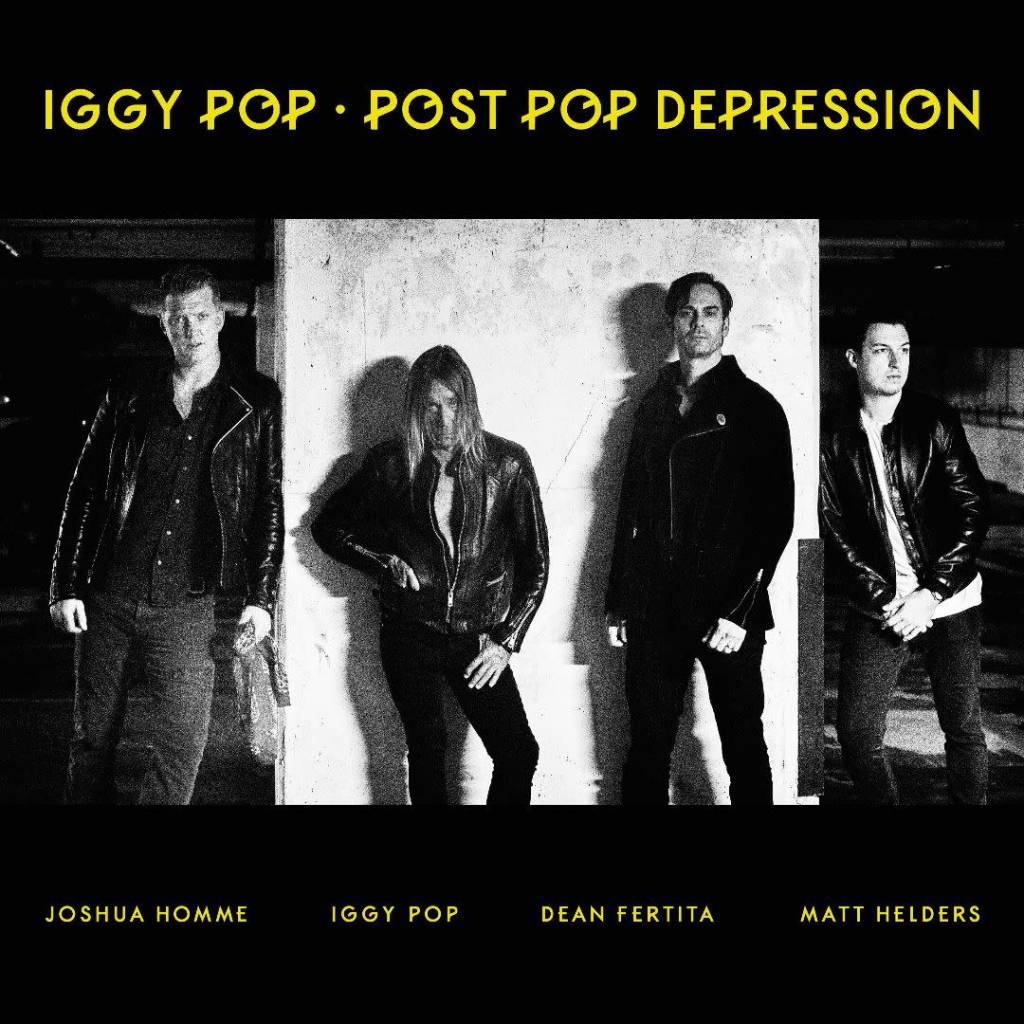 Fate has a way of putting things into an interesting context. When it was announced that Iggy Pop would be collaborating with Josh Homme of Queens of the Stone Age, the music press buzzed with anticipation about the project. What would the proto-punk icon and the snarky hard rock smart guy come up with? The surprise answer is, in many respects, 2016's Post Pop Depression, an unwitting but loving tribute to Pop's friend and collaborator David Bowie.  Pop has suggested that Post Pop Depression may be his last album, and if that's true, it wraps up his career with a strong and atypical work. It tips its hat to Bowie, but also to the freedom and creative possibilities Pop discovered in their collaborative work. It confirms that Pop has never lost the ability to surprise and upend expectations. In the bitter rant that closes "Paraguay," Pop declares he wants to run away and live as "your basic clod." It's an ironic thought, closing an album that once again proves Pop never was and never will be an ordinary guy.