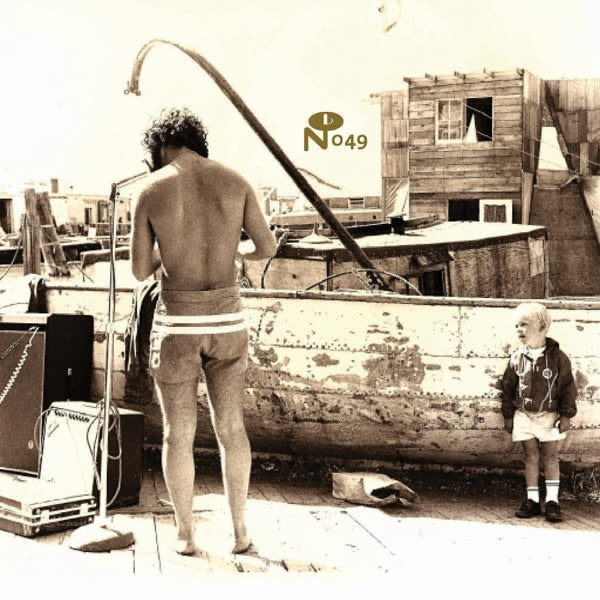 Inspired by the infinitely numbered harmonies transmitted by Vista, a benevolent being from a distant dimension, Iasos broke ground for a new age of electronic sound manipulation. His was pioneering work—done from a bohemian boat-slip home office—on some of the first commercially available synthesizers and, on stage, into the kaleidoscopic heart of psychedelic-era concert visuals. As life-affirming and attuned to spirit as Iasos' soul portraits were, prestigious psychology departments heard in them the tones humans hear at the precipice between life and death. Before ambient and New Age were so named and codified, the “Paradise Music” of Iasos (represented here by 13 selections transmitted between 1975 and 1985) brought Earth-transcriptions of a vast and galactic soundhealing to a planet much in need. 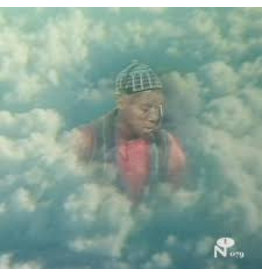 Located at the intersection of new age and gospel, his outlier and magnum opus, the feel-good DIY tape of the century.
Laraaji - Vision Songs
£19.99 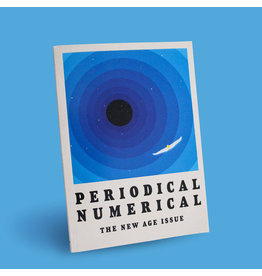 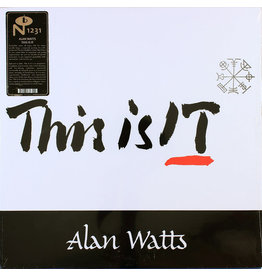 Psychedelic music began with the tiniest possible bang: a minuscule pressing of a self-produced LP by Zen Buddhist scholar Alan Watts.
Add to cart
Alan Watts - This Is IT
£19.99
Please accept cookies to help us improve this website Is this OK? Yes No More on cookies »