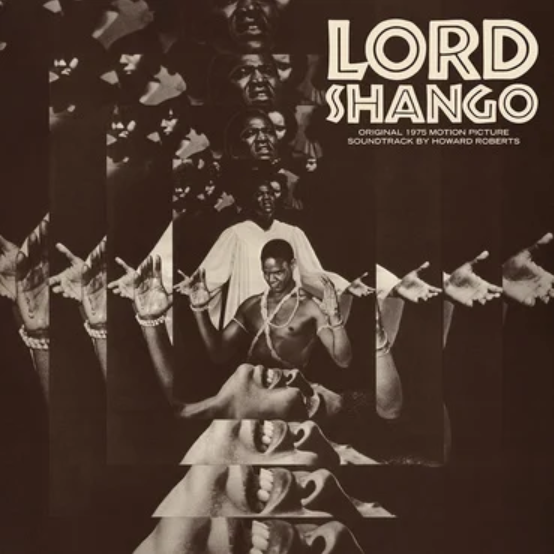 Released in early 1975, Lord Shango’s marketing materials painted it as a horror movie...but in truth, it’s a thoughtful, deliberately paced blend of genres similar in tone and cultural content (comparable to the spirit and feel of the 1973 film Ganja and Hess...and also starring Marlene Clark) and plays like a “woke'' old-timey melodrama in the mold of the “race films” of the early 20th century from pioneering black directors like Oscar Micheaux and Spencer Williams. This racial consciousness is undoubtedly a manifestation of the Afrocentrism and Black Power movement of the ’60s and ’70s.

Writer Paul Carter Harrison, whose playwright background comes through in the literate, dialogue-driven script, was raised in a family that had roots in Marcus Garvey’s Pan-Africanism movement and the Gullah culture, and a couple of years before Lord Shango, he wrote a book about the imprint of traditional African beliefs on the black experience and the need to reflect this influence in the arts.

Like the movie, the soundtrack showcases a clash of different “worlds” - musically speaking, that is. Three distinct musical styles run throughout the film, each serving to set the tone for one of the primary settings: gospel in and around the church, African drumming in the Yoruba village and jazz/R&B/funk in the “real world”. The music in Lord Shango is almost a character unto itself.