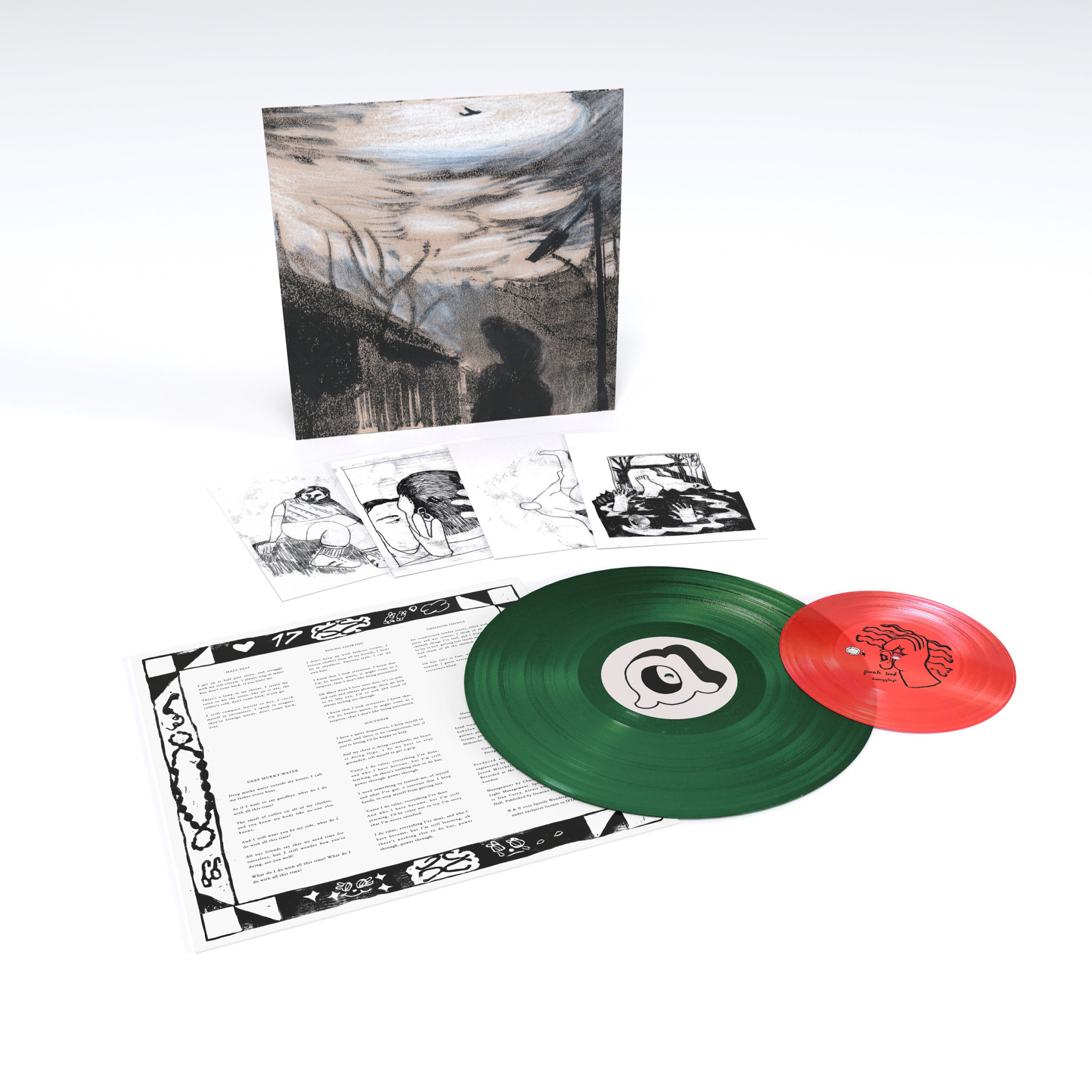 Born out of lead songwriter Sokolow’s un-desire to be a solo-act, the group met officially at their first ever rehearsal- just three days ahead of what was to become a near-residency, at their favoured ‘The Windmill’, Brixton. Forming a mere eighteen-months ahead of a subsequent eighteen-months of mandatory solitude, a parallel that’s both aligned and universally un-timely, Honeyglaze, at first appearance, are a group who play with chance, time, and synergetic fate, in mannerisms few others are able to do.

Pricking the ears of seminal producer Dan Carey and his team of merry taste-makers: Speedy Wunderground (Tiña, Squid, Black Country New Road), the Speedy Wunderground / Honeyglaze partnership would manifest into a dynamic that, despite not having met prior, quite simply, just worked.

Much like the eponymously debuted statements of contemporary folk-singer Bedouine’s ‘Bedouine’, ‘Crosby, Stills and Nash’, or, dare we suggest Madonna’s ‘Madonna’, Honeyglaze the album presents to the world an audibly picturesque documentation of soul-searching, in all its figment’s of reality; a proclamation of cultivated intent which in turn creates a subliminal safe-space between relatability and self-projection, and creative-comradery paired with introspective artistry.

A self-described “opposite to a concept album” that sonically encapsulates the who, what, where and how of their individual circumstances coming together as one, Honeyglaze is a meticulously transformative feat of which, in their own eyes, is a “quite accurate” sonic encapsulation of who the trio believe to be.

This is storytelling at its most soulful, and Honeyglaze presents human-instinct in a manner that accepts all of the insecurities that come from their present adolescence, whilst acknowledging the formative maturity that’s earned when we allow ourselves to embrace the unknown, of our futures ahead.

“If someone is going to find you special – then you want to show what’s most special about yourself” notes Curtis. “Then you can do what you want from there.”

Mixing the personal with romanticised ideals in ways that are simultaneously heart-wrenching, and humorous to a dead-pan effect, there is no one trajectory for Honeyglaze who’s greatest ability, is finding ways to present what’s written in-between the lines, in moments of beautifully well-versed clarity.

In their own words: “Hi we are Honeyglaze, and there’s no time to explain.” 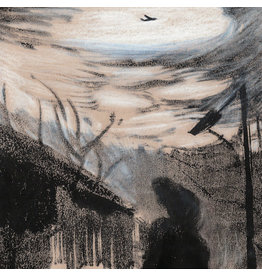 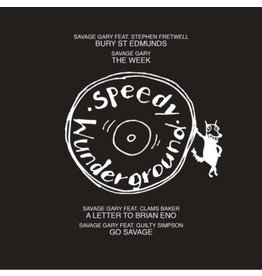 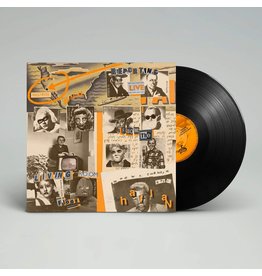 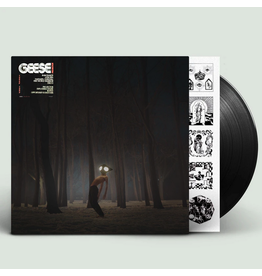 Effortlessly cool and the best debut of 2021. Geese is a band that begins and ends in Brooklyn, as a project between friends to build a home studio out of a basement.
Add to cart
Geese - Projector
£19.99
Pre
Release date: 21/01/2022 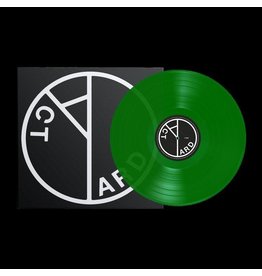 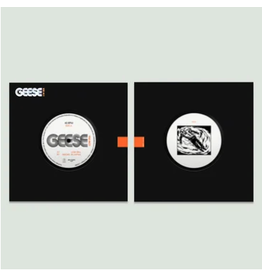 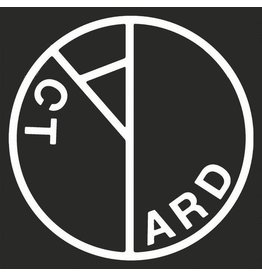 Leeds outfit Yard Act release their debut album and even though 2022 is only seven days old, this album will define the year.
Add to cart
Yard Act - The Overload
£22.99
Sale 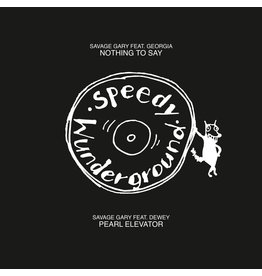