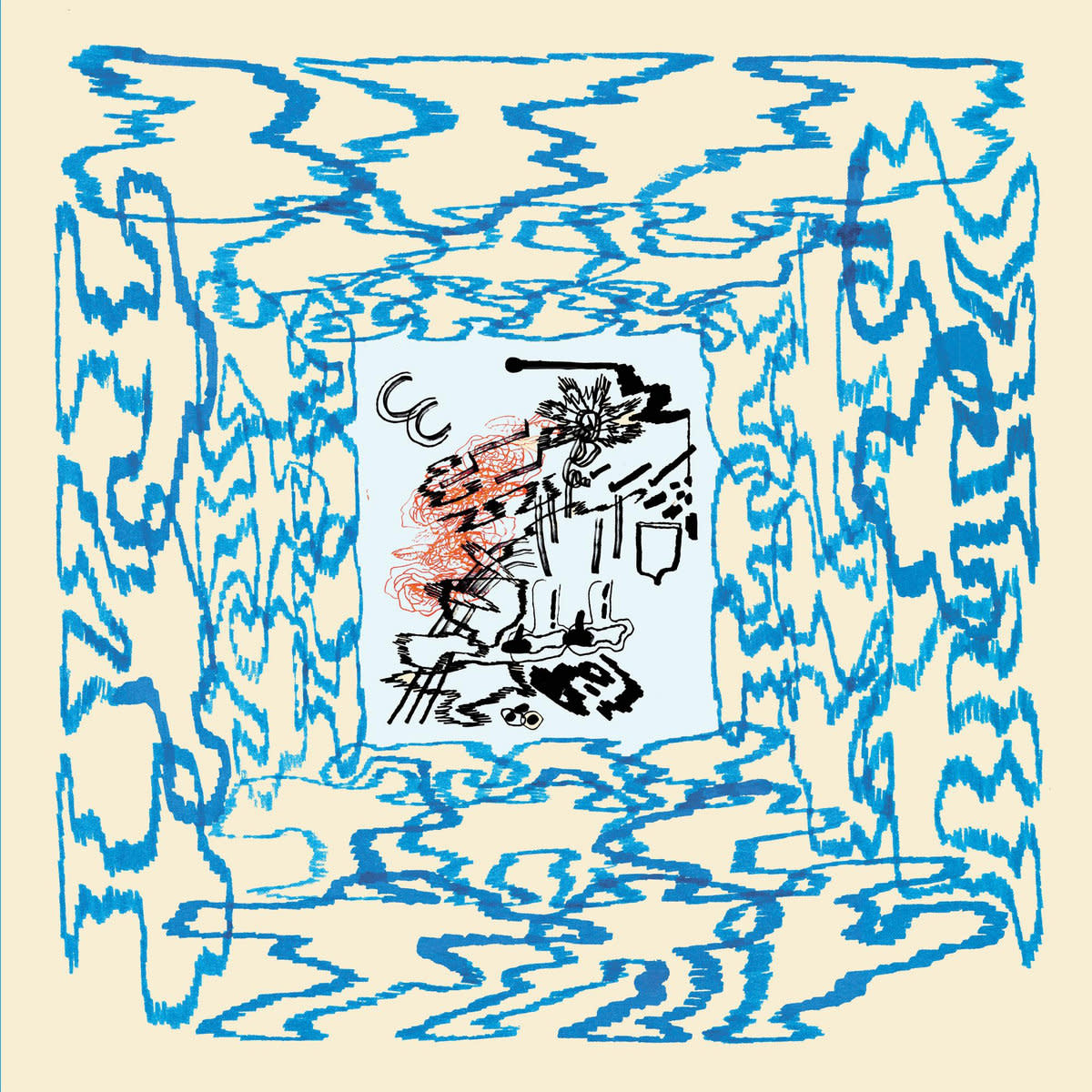 Generating thick layers of sound that twist and turn through a complex labyrinth of reverb and echo, Holy Wave is an experimental dream-pop band originally from El Paso, Texas who upholds the Lone Star State's long-standing reputation for top-notch lysergic sounds. Since making the move to Austin in 2008, they have cemented themselves as a staple force in the international psychedelic rock scene receiving critical acclaim from Pitchfork, Consequence of Sound, Paste Magazine and giving performances at Levitation, Desert Daze, and Levitation France. They toured the world, shared festival stages with acts such as Slowdive, Spiritualized, Froth, Kevin Morby and in 2020 they are prepared to release their latest body of work. ‘Interloper’ [in-ter-lop-er] noun - “a person who becomes involved in a place or situation where they are not wanted or are considered not to belong.” What happens when the world beneath your feet changes so much that you feel like a stranger in your own shoes? This is the premise for the latest full-length record from Holy Wave. Interloper sees the band adding new layers to their lush and mesmerizing songwriting style. Written about the duality between life at home and life on the road, it sees the band expanding on their most esoteric and thought-provoking themes. “I’m Not Living in the Past Anymore” is a self-assuring mantra that intends to break the cycle of the mundane. “Escapism” is a dream-like meditation that serves a reminder of how to stay grounded and “Interloper” serves as the centerpiece for this self-expanding record. It carries the ominous uncertainty of helplessly watching your environment become less and less like the place you used to know. With Interloper Holy Wave weaves together a contemplative psychedelic tapestry that serves as a guidebook for the diffident.