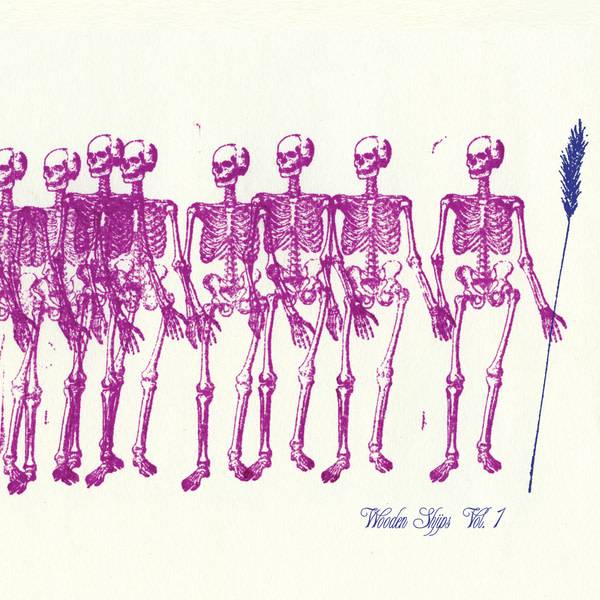 This singles compilation collects unfeasibly hard to track down vinyl releases such as the Shrinking Moon For You 10" issued on their own self-titled label, plus two 7"s cut for the Sick Thirst imprint. Hats off to those lovely people at Holy Mountain for collating these gems, as what a joy this album is.

Wooden Shjips buck the trend of your typical West Coast psych band, holding seemingly little truck with the Californian sun-drenched blessed-out stylings of their historical predecessors, or indeed modern garage contemporaries (hello Warlocks, Modey Lemon, Brian Jonestown Massacre et al). This, on the surface, is a far more measured and serious musical take on a classic sound that doesn’t resort to any lame clichéd fucked-up-ness so prevalent amongst their peers. Wooden Shjips reference everything from serious heavy duty late 20th Century composers such as Terry Riley to the primal rock therapy of everything from the late lamented Bo Diddley to one-note synth abusers Suicide. This feels much more like a darker, East Coast take on rock’s hypnotic gravitational pull.