His Name Is Alive - Hope Is A Candle

Home / His Name Is Alive - Hope Is A Candle 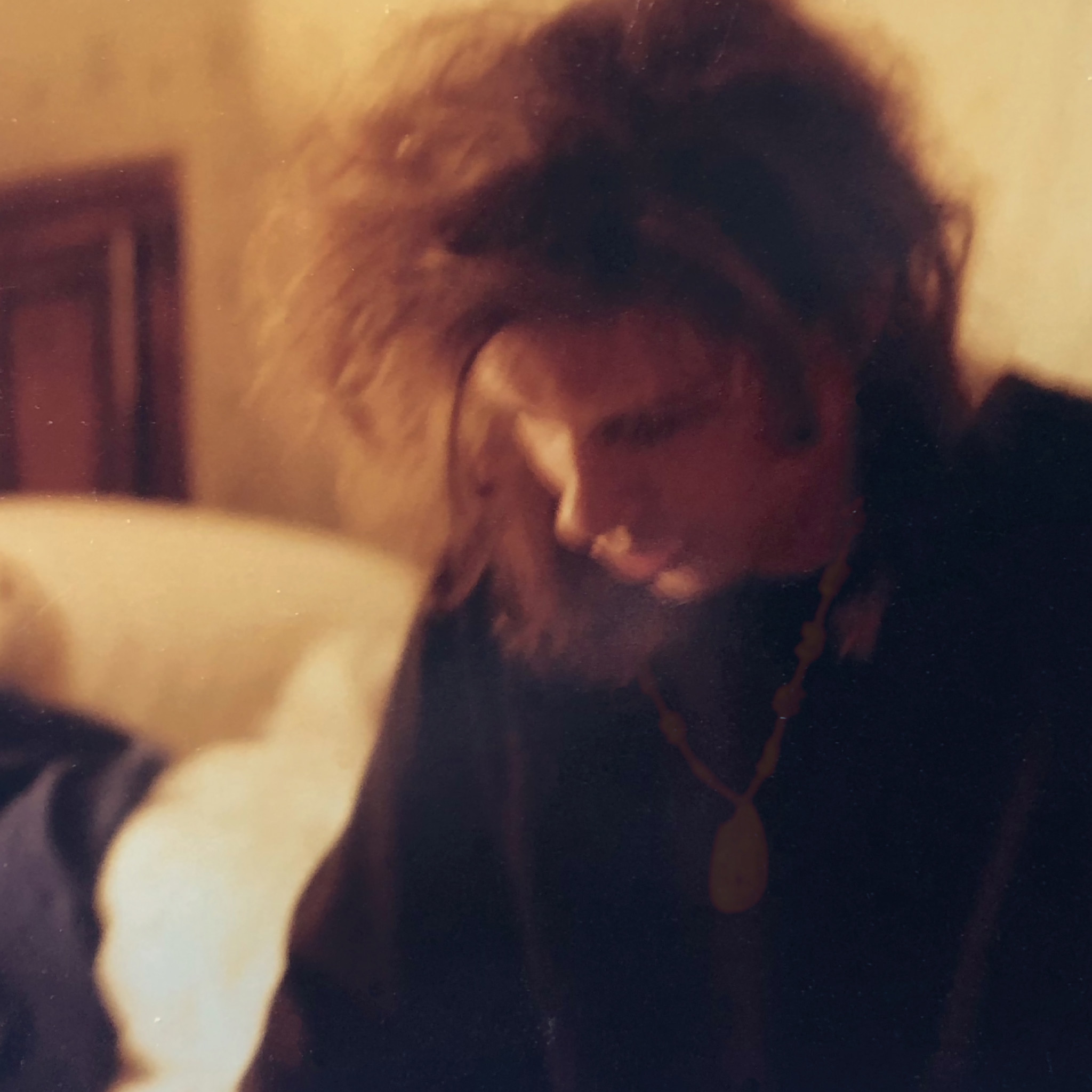 All copies pressed on clear vinyl, each side plays continuously with no banding between tracks. Colour reverse board outer + printed inner sleeve with full liner notes. Includes download card for the digital edition of the album which is 13 separate tracks.

The third and final volume in a trilogy exploring the teenage tape experimentation of Warren Defever aka His Name Is Alive. The beautiful ambient sketches and backwards loops of the first two volumes are still in evidence, but this collection sees the artist moving slowly towards more recognisable song forms.

Much of the material contained here was duplicated on the infamous demo tape that caught the ear of Ivo Watts-Russell and led to elements being re-worked into Livonia, the first His Name Is Alive album on 4AD. Having circulated in poor quality form as a bootleg for many years, it’s a revelation to hear this music transferred from the original reels and mastered by Defever himself (who is one of the head engineers at Third Man’s mastering studio in Detroit). Some of the sounds here touch on the kind of dreampop which 4AD was known for at the time - the gauzy textures of the Cocteau Twins or This Mortal Coil, and predicts the saturated textures of the incoming shoegaze sound. But there’s also echoes of older, more esoteric sources: early minimalist works, 80s industrial records, even the blues and folk sounds documented by Folkways. The young Defever trying to interpret formative influences using a primitive home recording set-up and stumbling upon their own unique sound as a result of this tentative experimentation. As the artist recounts in the liner notes: “I wanted to do my own Music For 18 Musicians. But I didn't know 18 musicians; I barely had two friends, and even they couldn't stand me.” 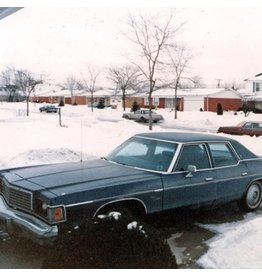 Clear vinyl. Second volume in a trilogy exploring the teenage tape experimentation of Warren Defever aka His Name Is Alive.
Add to cart
His Name Is Alive - Return To Never: Home Recordings 1979-86 Vol 2 (Coloured Vinyl)
£19.99 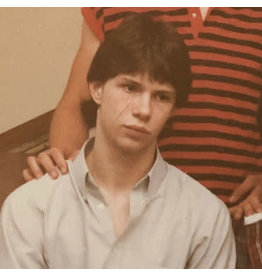