Here Lies Man - You Will Know Nothing (Coloured Vinyl)

Home / Here Lies Man - You Will Know Nothing (Coloured Vinyl) 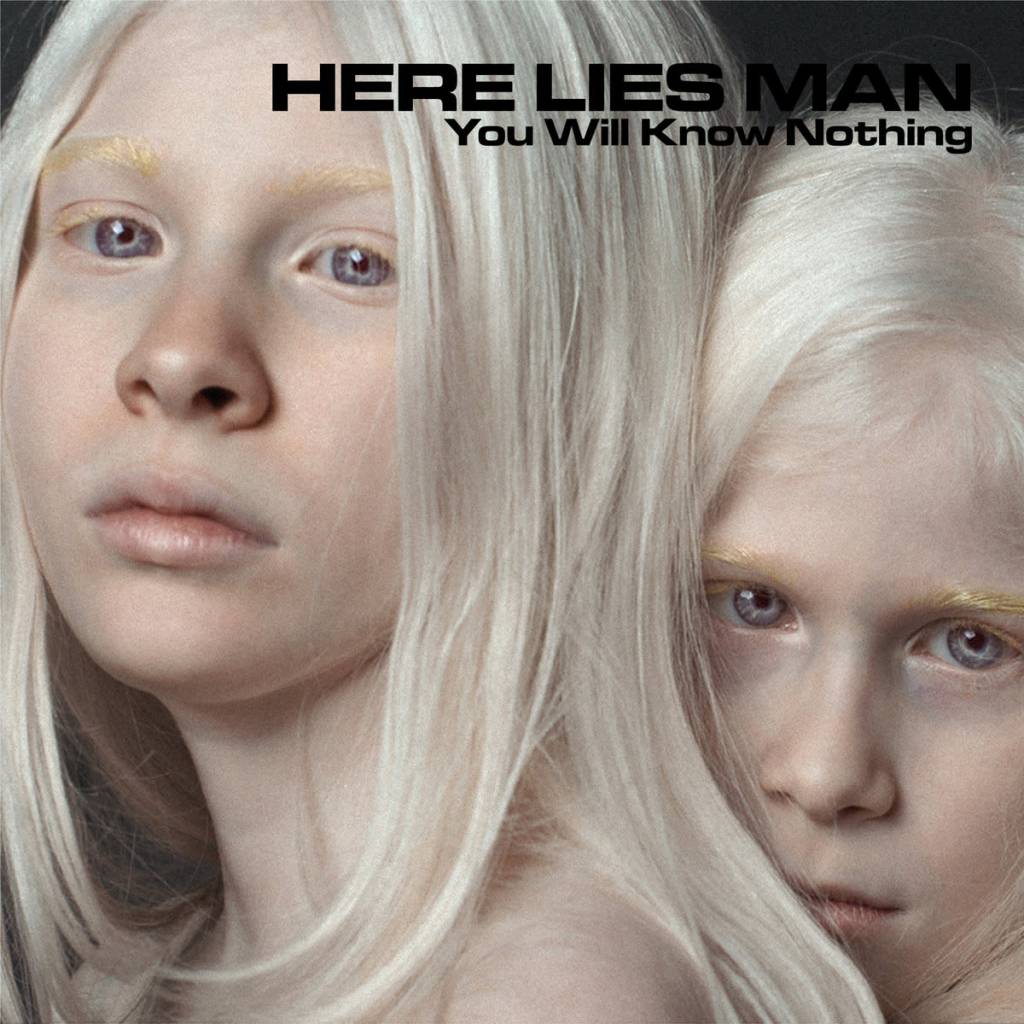 UK exclusive light blue clear colour vinyl 300 copies for indie store only. Here Lies Man took the music world by storm in 2017 with their self-titled debut positing the intriguing hypothesis: What if Black Sabbath played Afrobeat? This June, the L.A. band comprised of Antibalas members quickly follow their auspicious debut with the even more thoroughly realized album You Will Know Nothing. Its 11 tracks expand upon the band’s exploration of heavy riff-based rock and psych within the ancient rhythmic formula of the clave. Sonically, on You Will Know Nothing the dynamic range is thicker, crisper and more powerful. It glistens as much as it blasts. The songs are even catchier, more anthemic, and the production reflects that of a band truly come into its own. Lyrically, it’s an equally more conceptualized effort that reflects upon states of being and consciousness — a driving force that carries throughout the words and moods of all of the band’s releases, interconnected to their trancelike music. Here Lies Man have honed their sound and their focus, and soon, you will truly know Nothing.