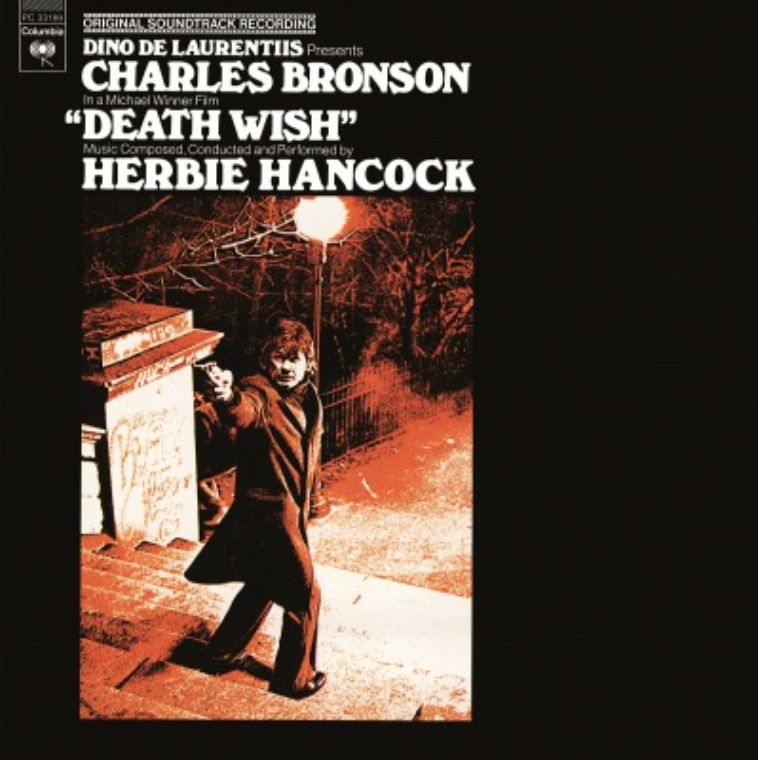 Herbie Hancock is one of the most prolific jazz pianists of the 20th century. A child prodigy, he played with the greats such as Donald Byrd and Miles Davis. As he was a bit of a geek, he enjoyed gadgets & buttons and he was one of the first to embrace and master the electric piano, but he always stayed true to the acoustic sound. In fact, he always bounced back and forth between his electronic and acoustic sound, touching upon almost every development in R&B, Funk and Jazz while retaining an original and distinctive voice.