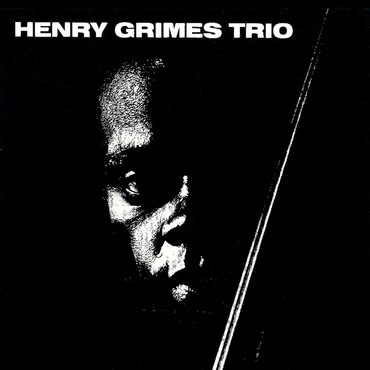 It has occasionally been assumed that Henry Grimes got this December 28, 1965 recording date as a reward for his long service in the avant-garde of jazz. Having already honed his musical conception with a varied range of players, from Benny Goodman and Arnett Cobb to Lee Morgan, Gerry Mulligan, and Sonny Rollins to McCoy Tyner, Steve Lacy, Albert Ayler (including ESP 1020, Spirits Rejoice), Don Cherry, and Cecil Taylor (to name just a few), the service was certainly there, but he got this gig fully on his merits. For The Call Grimes teamed with highly original clarinetist Perry Robinson (as label owner Bernard Stollman has noted, "a virtuoso who merits far wider recognition...and this recording reflects both of their contributions, in equal measure") and stalwart drummer / ESP-Disk' regular Tom Price. As a bassist, Grimes's melodic style is well up to the task of being co-equal voice with a horn, resulting in a thoughtful and texturally rewarding LP with a level of quality far above the rote sideman session cliche, and far away from equally clichéd ideas of unrelentingly full-bore free jazz. It offers the sound of three excellent musicians listening to each other and responding superbly. The Juilliard-trained Grimes appeared on six other ESP LPs besides those already mentioned. He retired at some point after the last of them, 1967's Marzette Watts LP, and went so far off the scene that it was rumored that he had died. Happily, that was not the case, and he reemerged in 2003, moved back to New York, and returned to his prolific ways until illness slowed him down and then took him from us earlier this year (2020).