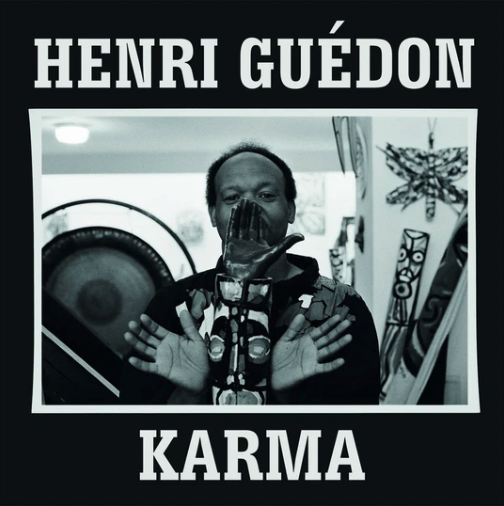 Henri Guédon is an artistic legend from Martinique. Musician, painter, sculptor and one of the main architects of modern Caribbean/Antilles music. Taking the music to truly new and progressive territory from the late 1960’s onward. Karma, his 2nd album is one of the holy grails of the Caribbean cosmic Latin/Jazz scene, near impossible to find in this day and age. Released in 1975 on a small Parisian label, La Voix Du Globe, a label releasing Algerian, Moroccan and Egyptian records, the album was an anomalous release in their catalog.

Karma was a convincing and unswerving statement following his stunning landmark debut LP (Cosmozouk Percussion). Incorporating African, Latin and West Indies styles (Gwoka, Mazouk, Biguine, Bel-Air, Bomba...) with cosmic synths swirling all over intense roots percussion. The songs are propelled with a spiritual Jazz vibe mixing with deep ethno-folk music from Martinique and Guadeloupe. The LP belongs to the same vein as as Marius Cultier, Louis Xavier or William Onyeabor for its totally original take on a hybrid music. 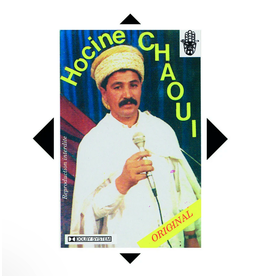