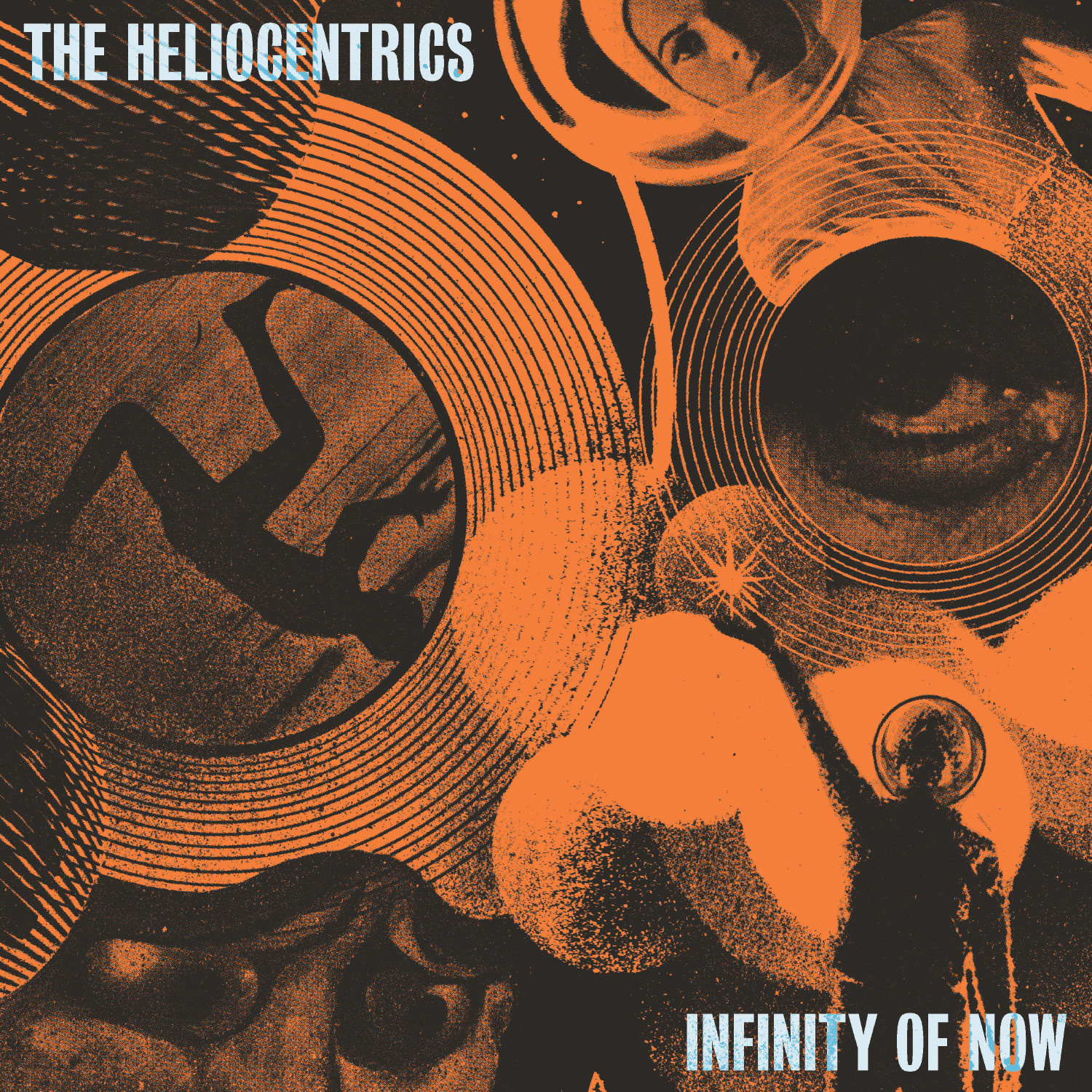 The UK’s cosmic, psychedelic-funk ensemble issue their first album on maverick producer Madlib’s label, Madlib Invazion. The Heliocentrics’ albums are all confounding pieces of work. Drawing equally from the funk universe of James Brown, the disorienting asymmetry of Sun Ra, the cinematic scope of Ennio Morricone, the sublime fusion of David Axelrod, Pierre Henry’s turned-on musique concrète, and Can’s beat-heavy Krautrock, they have – regardless of the label on which they’ve released their music - pointed the way towards a brand new kind of psychedelia, one that could only come from a band of accomplished musicians who were also obsessive music fans. Drummer Malcolm Catto and bassist Jake Ferguson are the Heliocentrics’ masterminds and producers, and they are obsessive weirdos in today’s musical climate, searching, progressive humans who are often out-of-time with current trends. They have been playing together for nearly two decades and their collective drive is to find an individual voice. The Heliocentrics search for it in an alternate galaxy where the orbits of funk, jazz, psychedelic, electronic, avant-garde and “ethnic” music all revolve around “The One.” With Madilb’s label Madlib Invazion for Infinity of Now, the Heliocentrics have returned to develop their epic vision of psychedelic funk, while exploring the possibilities created by their myriad influences, Latin, African, and more