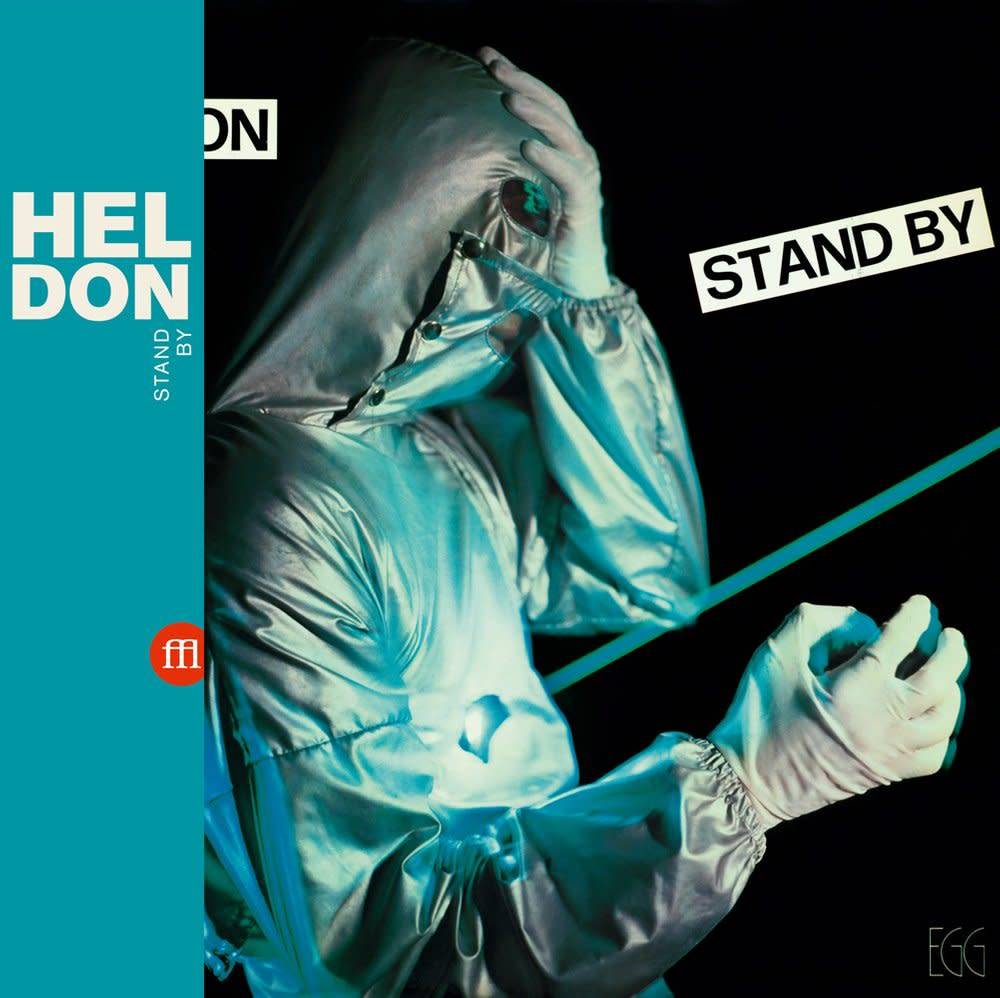 Souffle Continu Records present a reissue of Heldon's Stand By, originally released in 1979. When Stand By was released, the press had already labeled Heldon as the first electric punk group. There is nothing silly in that, Heldon having quickly moved away from the spacey German influences which were not to Richard Pinhas's taste. This can be heard on Stand By, the lynchpin of which is the twenty minutes of sound and fury of "Boléro", something of a high-point from the group which owes much to the sequencers of the "technician" Didier Badez.