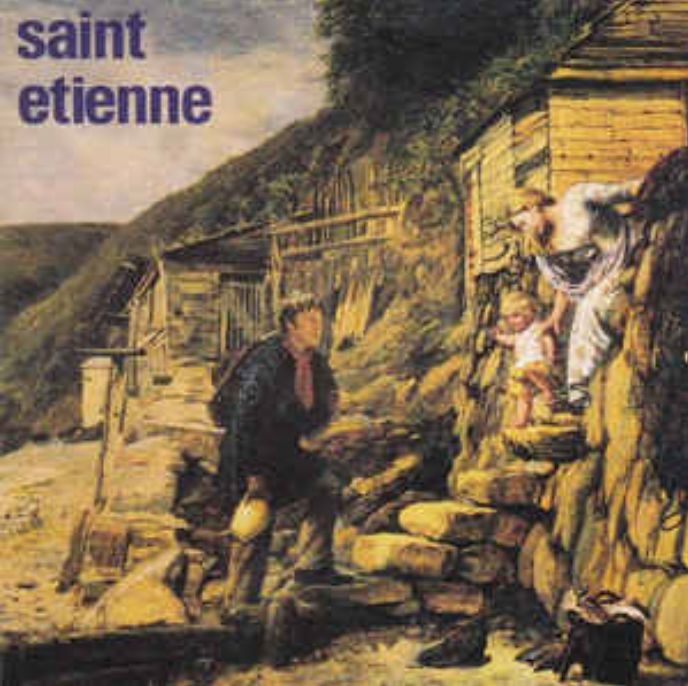 Here the band managed to blend in a far more adventurous palette of musical colours. Orchestral folk music enters the picture and there's even a traditional song in the form of "Western Wind". Even the Kraftwerk-like "Like A Motorway" manages to slip in a distinctly pastoral air. Of course, none of this would have really worked in the context of their faux-sixties disco schtick, were it not for the fact that by now the band seemed to be able to churn out hook after hook.