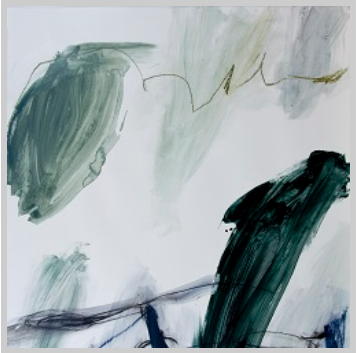 Headland is a collective of Australian musicians that compose, record and perform soundtrack music for surf films in various forms. The group leader is Murray Paterson, an old surfer himself, who in between wrangling two red-headed boys, finds time here and there to record bits and pieces of guitarbased music. Mostly he heads to Nashuaville where his longtime colleague from a previous life in arts education, Les Dorahy, has set up a small recording studio in the old Booyong General Store, situated in the Byron Bay Hinterland. Whenever friends visit their part of the world, they drop past and join in. Most of the
music remains instrumental but this new album is a collection of songs. One of Murray’s comrades from his days with Tex Perkins and The Dark Horses is Joel Silbersher. Joel has been a longtime Headland collaborator–playing bass and guitar–but while recording material for the new album, vocal melodies kept finding their way into Murray’s instrumentals. Soon there seemed enough of a coherent lyrical theme to build an album around. There’s a song about installing a dishwasher. There’s one about a soccer ball filled with blood, and one from the point of view of a lizard. The topic of love among the elderly gets a look in, and there’s a drone called Face in the Sky, which is about a face in the sky.