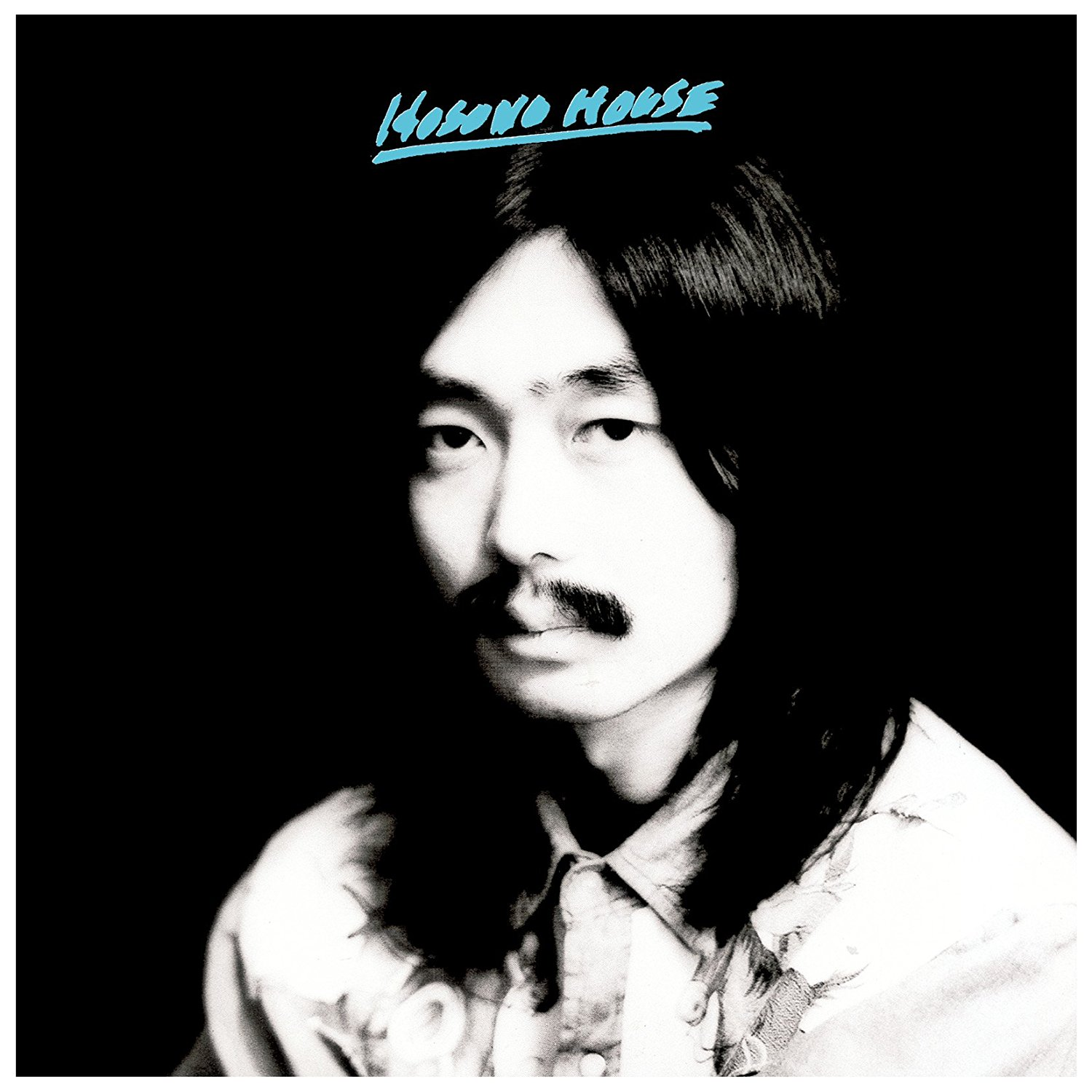 The unbelievably prolific Haruomi Hosono is one of the major architects of modern Japanese pop music. After his band Happy End’s amicable break up in 1973, Hosono released Hosono House, an intimate slice of Japanese Americana recorded at home with a back-to-basics approach akin to Music from Big Pink or McCartney. Lauded by artists such as Jim O’Rourke and Devendra Banhart, Hosono House remains a touchstone of the early phase of Hosono’s career. Hosono’s solo career would take many twists and turns from this point forward, with forays into exotica, electronic, ambient, and techno, culminating in the massive success of techno pop group Yellow Magic Orchestra (YMO), who made their debut in 1978. Admired by artists ranging from Van Dyke Parks to Mac DeMarco, Hosono continues to forge ahead as he heads into his fifth decade as a musician. With the re- release of his key albums for the first time outside of Japan, his genius will be discovered by a whole new generation of fans around the world. 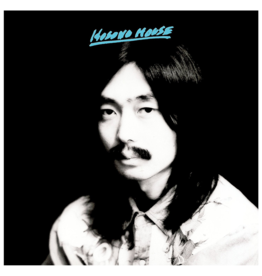 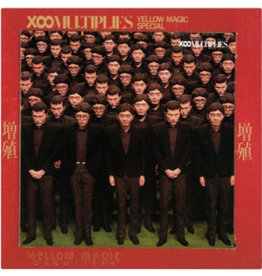 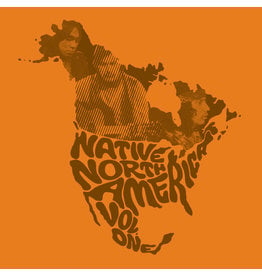 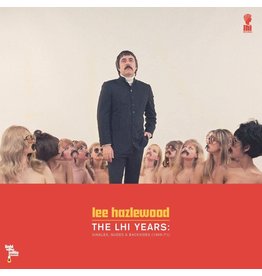