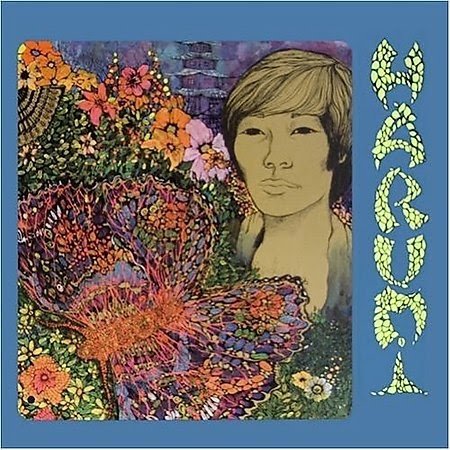 This is one of the wildest and most unbelievably ambitious recordings to come from the psychedelic era. Harumi (a mystery man who recorded one more album before vanishing into the ether) could write pop songs and sing them. He also sounds like he did a lot of acid. Simply put, there is nothing at all like this record in the known universe. It has been compared to the adventurousness of the Mothers of Invention, but only insofar as its wide range. The music here, while a huge compendium of sources, is unlike anything you have ever heard when it is put together. Harumi's self-titled album is simply a classic from the underground brought back into the light.