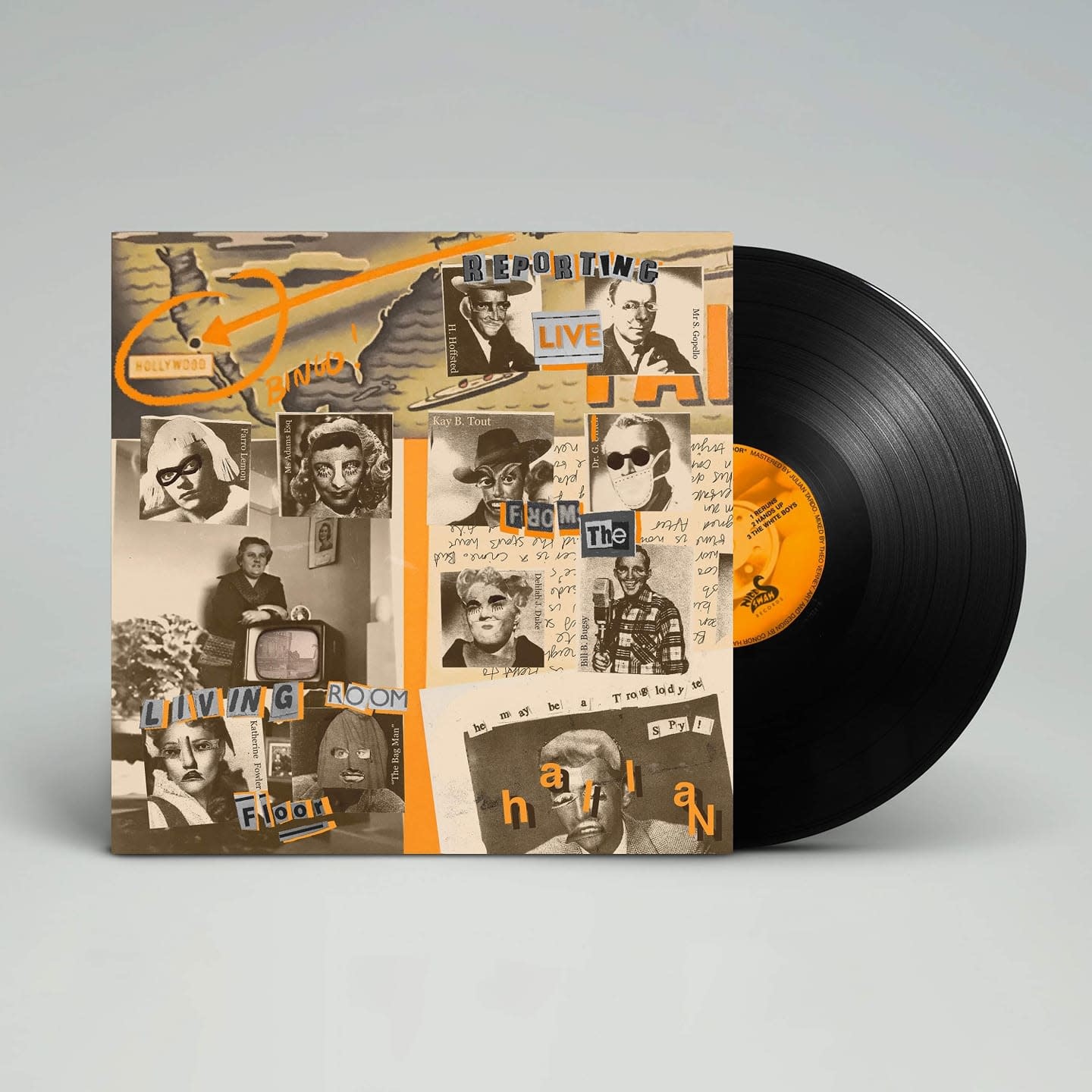 'We’re proud to announce the release of our debut EP ‘Reporting Live From The Living Room Floor’ via Nice Swan Records . A prologue chapter within the world we call Hallan, RLFTLRF introduces the 21st century to the Gumshoe Boy. The boy is always the man for the job. He’s the man on the inside. He’s the Agency’s number one frontman and he’s armed with a tape provided by an anonymous source. An undercover operative in a satirical, Orwellian world, RLFTLRF paints a semi-abstract but tangible image of the new decade, holding a mirror up to not only our modern society but our individual selves. The time is now right. From the corner of his bleak bedroom the boy plans his plan, and from the corner of ours we do the same.''

The EP draws influence from everyday observation, mainstream pop culture and laughable tabloid fiction. ‘Reporting Live From The Living Room Floor’ paints an semi-abstract but tangible image of the new decade, holding a mirror up to not only modern society but individuals. The first taster of this narrative comes in the form of ‘Hands Up’ a cacophony of post-punk raucousness.

Frontman Conor speaks on the track;

“Our sound changes depending on our agenda at any time, finding a different stride with every step. With ‘Hands Up’ we found ourselves dropped into a western rerun armed with a fiercely cowboyish twang on our six string shooter. We wanted to forth a thematic, semi abstract prose, attacking businessmen and penny pinchers in a flurry of suitably delirious criticisms.”

While struggling to find a studio which didn’t just place Hallan in the cogs of a much larger machine, the band found Rob Quickenden of Ford Lane studios for their last single “Modern England”. Returning to the rural depths of Yapton, Hallan once again join forces with Quickenden on their debut EP. In a studio setting where no ideas were out of the question and experimentation and exploration were the words of the day, expect ‘Reporting Live From The Living Room Floor’ to be a no-holds-barred exploration into the minds of Hallan.

Back in the far forgotten world of live events, Hallan supported the likes of Sports Team and Porridge Radio. Yet 2021 sees the band carve their own path all together. Backed by Nice Swan Records (Sports Team, Courting, Sprints) Hallan are finally ready to release their latest imaginings to the world, beginning with ‘Hands Up’. 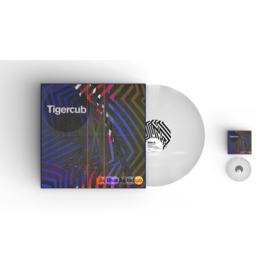 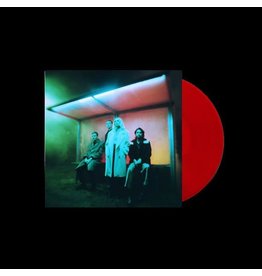 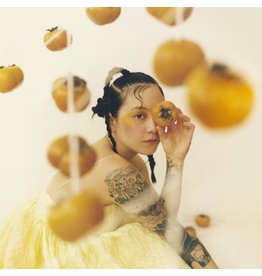 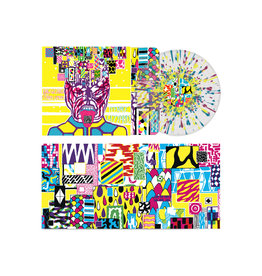