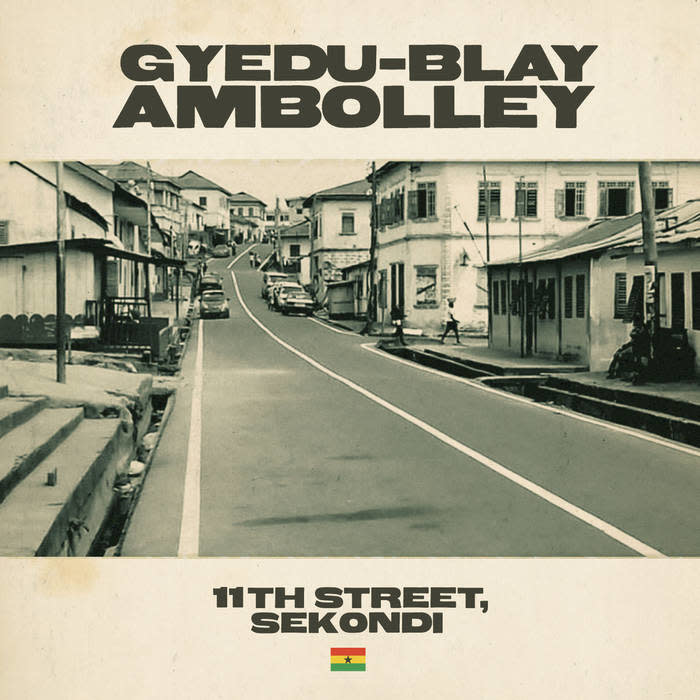 Ambolley’s latest album, 11th Street, Sekondi, named after the area of West Ghana in which he grew up, is a look back at the area and musical styles that shaped the musician’s life. Black Woman is a funky number that opens the album with Ambolley on a tenor sax solo, while tracks like Little Small Girl showcase his renowned James Brown-influenced vocal flourishes. Soul, jazz, blues and comedy are present -- in keeping with his fervent belief that music must always be entertaining for the listener. The album is the second of his to be released on German label Agogo records, after acclaimed 2017 hit, Ketan. It also stays true to highlife's social ambitions, with reflections on the misguided pursuit of European ideals ahead of African values.