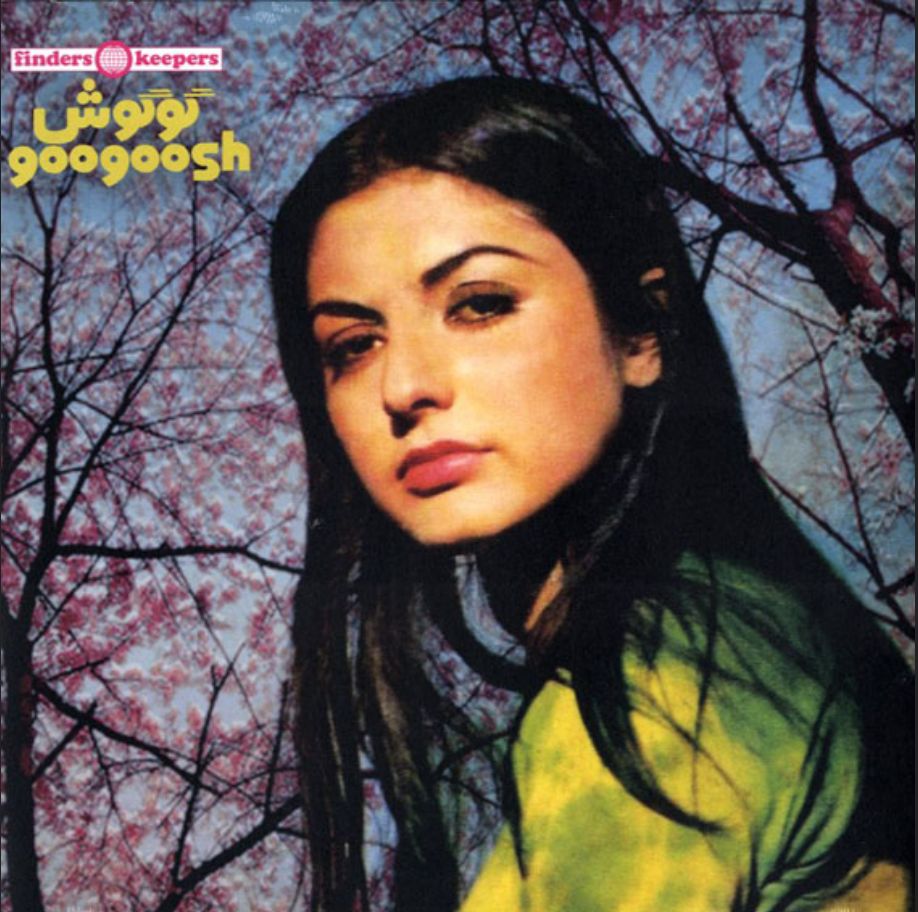 The East’s best kept secret? Despite being a national treasure to generations of free-thinking Iranians and one of the most well-known and loved songbirds from the East, Faegheh Atashin (most famously known as Googoosh or Gougoush) is ironically also the performer of some of the rarest unheard pop music in the world. Originally pressed on the diminishing vinyl format in the mid-1970s her songs and performances were banned after the Iranian revolution of 1979 resulting in her records, and millions of others, being forbidden, hidden and destroyed. Preserved in some part via the rise of global compact cassette culture in the 1980s some of Googoosh’s most famous songs have become anthemic amongst international Iranian communities whilst in darker contrast dozens of 45 b-sides and commercially stunted album tracks remain as distant and nonexistent memories in the mind of the most devout fans and fastidious vinyl librarians.

Finders Keepers’ first Googoosh release focuses on a handful of these lesser-spotted tracks – the ones that didn’t get away.