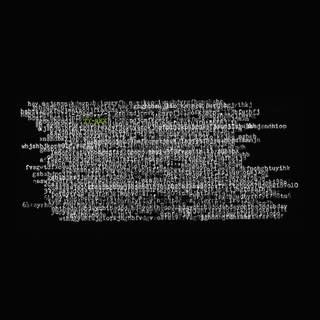 Ty Segall's T. Rex covers haven't gotten the attention they deserve. Though they were just released as EPs and 7"s, they served as aesthetic stepping stones between Segall's fuzz-pop fury stage (Melted) and the more muted records he would make later. There are several reasons why Segall is well-suited to this material—he's a guitar hero and his voice is in exactly the right register. He's an excellent showman and a rock'n'roll screamer, but he can also emote behind his acoustic guitar. With his thoughtful, deft, and exciting performances, Segall also clearly has a reverence for these songs. As Segall works through Bolan's discography—from the early acoustic stuff to the big tent T. Rex singles—he's offering a convincing invitation to deep dive into Bolan's discography.